The first reviews of the film Venom 2: Let There Be Carnage by Sony Pictures, starring Tom Hardy and Woody Harrelson, have surfaced online. 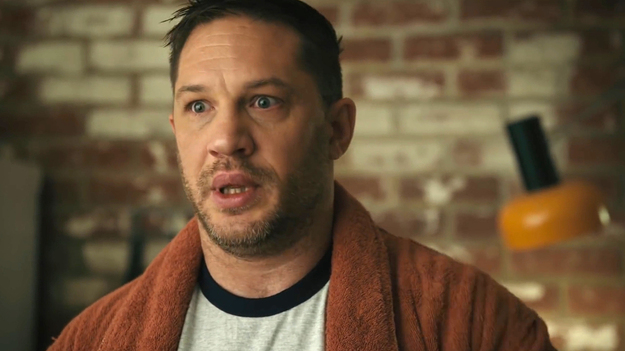 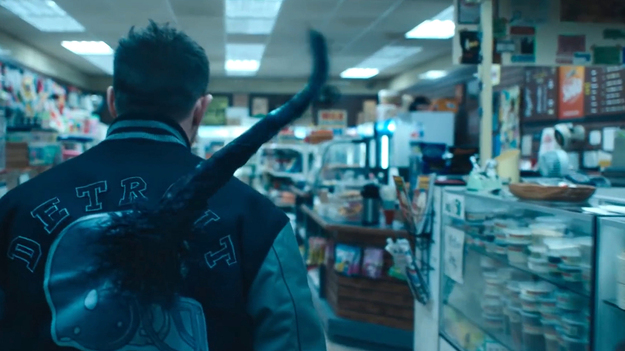 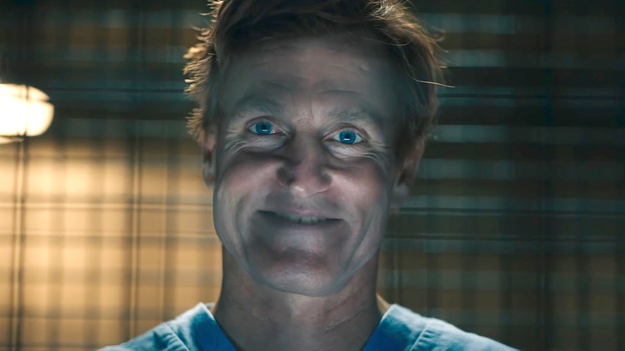 “Venom: Let There Be Carnage is a frenzied mix of adventure, romance and horror. He doesn’t waste time and gets down to business … Tom Hardy is just fire, and Woody Harrelson is a real Carnage, “one of the users wrote on Twitter, and then added:” Don’t miss the credits! ” “Holy saints, this post-credit scene is great,” added another, and many urge fans who haven’t had the privilege of seeing Venom 2 yet: “Hold on tight.” Curiously, one of the viewers called Venom 2: Let There Be Carnage as his favorite of the modern MCU films, Cinematic Universe Marvel“, Which tells a very human and beautiful story of Eddie Brock, played by Tom Hardy. Several viewers commented on the tone of the film itself, which promises to be wild, frenzied, if these reviews are to be believed. “The blockbuster” Venom 2: Let There Be Carnage “: – This is complete madness. He’s funny from start to finish. I really liked the first film, and this one was perfect, ”one of the viewers wrote. A fan called the sequel “Venom 2” complete and utterly complete chaos.

According to Gamebomb.ru, it is not yet clear what was shown in the post-credits scene of Venom 2: Let There Be Carnage, but given the hype, this scene is likely to have serious consequences for Venom and Sony’s Spider-Man universe as a whole. … The blockbuster “Venom 2: Let There Be Carnage,” starring Tom Hardy and Woody Harrelson, will be released on October 1, 2022.

Tobey Maguire revealed in “Spider-Man 3: No Way Home” on video
Recent Posts
You may also like