Replaced sex Ellen Page, familiar to gamers from the game Beyond: Two Souls, and now known as Elliot Page, has shown herself and shocked fans.

Actor Elliot Page, 34, who came out on December 1, 2022, showed what he looks like a year after his announcement. Paige shared his new photo on his Instagram page. In the photo, the actor is standing in front of the mirror, photographing himself on his phone. “Oh well, my new phone works,” Elliot Page signed the photo. Thus, it is obvious that the actor wanted to show off his new smartphone to the subscribers, as well as his torso, given that he is wearing only his pants. 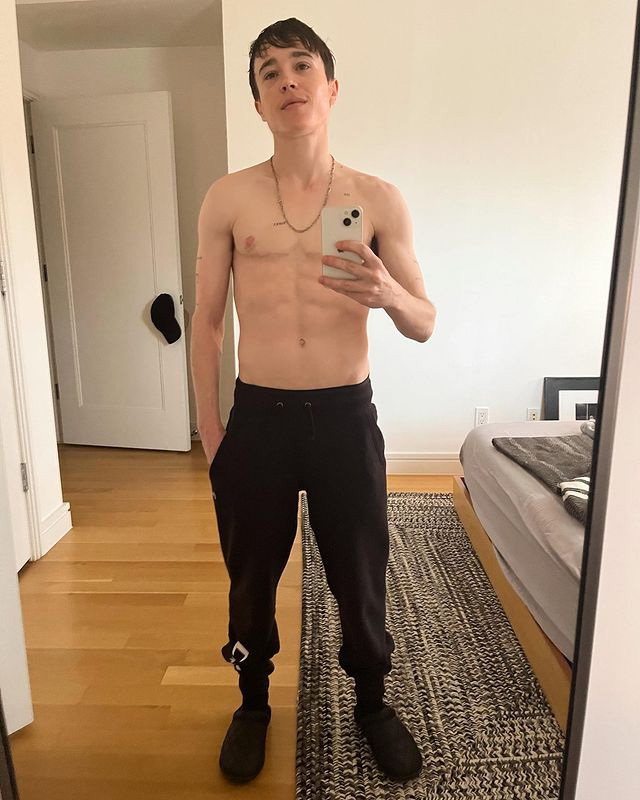 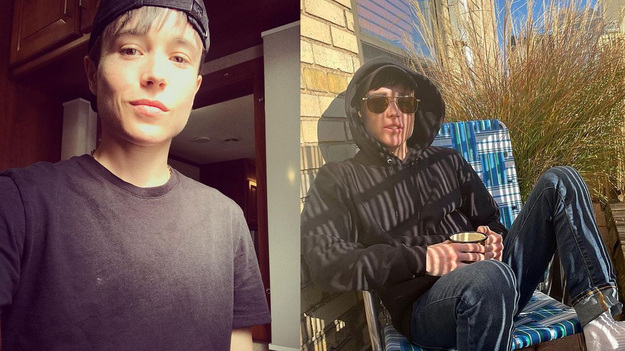 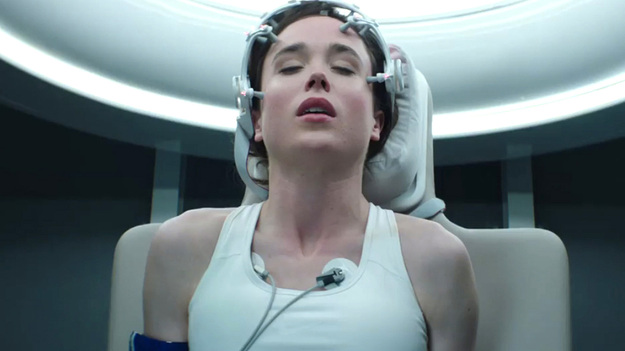 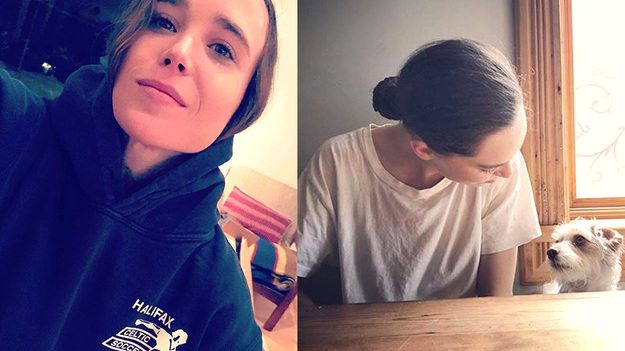 Elliot Page’s new post has garnered almost two million likes from netizens in less than a day. In addition, subscribers have left many complimentary comments. “Why are you so hot?”, “Elliot, you look so good”, “What a handsome guy”, “My God, how beautiful you are”, “I love this kind of photography”, “You are kidding us, right?” – the commentators wrote. Some, moreover, praised Elliot Page’s physical condition. In general, almost all commentators gave the actor one or another compliment.

Actor Elliot Page is known not only for the game Beyond: Two Souls, but also for many films. As actress Ellen Page, he has starred in projects such as Inception, Juno, X-Men: The Last Stand, X-Men: Days of Future Past, Umbrella Academy and many others.