Skip to content
Home » GTA: Trilogy on PC is given for free and forever with one condition

Rockstar Games is bringing the GTA Trilogy to PC, which includes GTA: San Andreas, GTA: Vice City and Gta 3 absolutely free, but with one condition.

The developers from Rockstar Games have announced the return of the original versions of GTA 3, GTA: San Andreas, GTA: Vice City for PC in connection with criticism caused by their remaster of Grand Theft Auto: The Trilogy – The Definitive Edition. The studio also promised that all three original games will be free for all gamers who bought a copy of GTA: Trilogy on PC or bought a remaster before June 2022. On Twitter on the official Rockstar Games account, the studio reports that it has delivered on its promise: “Everyone who purchased the PC version of Grand Theft Auto: The Trilogy – The Definitive Edition from the Rockstar Store now has the classic versions of GTA 3, Vice City and San Andreas in the Rockstar Library. Games Launcher at no additional cost. “ 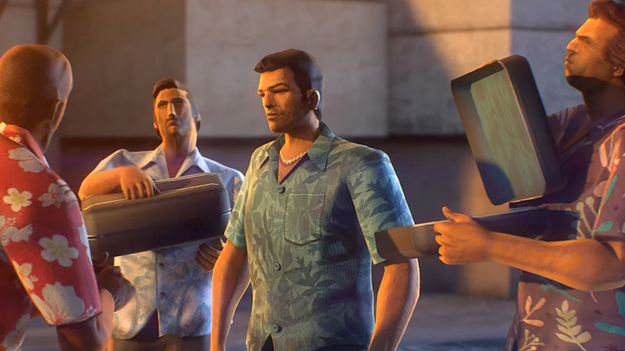 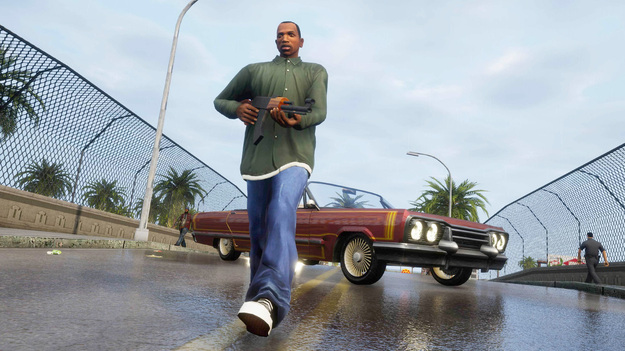 The original versions of GTA: San Andreas, GTA: Vice City, and GTA 3 have been removed from the Rockstar Store to make room for GTA: Trilogy to run. Rockstar has apologized for the state of the games at launch and is offering buyers the original versions as compensation. “One of the goals of creating GTA: The Trilogy – The Definitive Edition has been allowing players to enjoy these games on modern platforms for years. We also understand that some of you would like to have the classic versions of our games available for purchase, ”said the developers at Rockstar. In order to receive free copies of the classic games GTA: San Andreas, GTA: Vice City and GTA 3 on PC, players must purchase GTA: The Trilogy – The Definitive Edition by June 30, 2022.

Rockstar Games has pledged to improve the state of GTA: The Trilogy in future updates. “We have plans to fix technical issues and improve each game in the future,” the company said in a news feed. Grand Theft Auto: The Trilogy – The Definitive Edition was released on November 11, 2022 on PC, Xbox One, PS4, PS5 and Xbox Series X | S.

A teenager stole $ 36.5 million worth of cryptocurrency and spent it on video games
Recent Posts
You may also like