While all the fans are waiting for the release Gta 6, a collection of remastered open-world shooters, Grand Theft Auto: The Trilogy – The Definitive Edition, is finally out. The first gamers to play GTA: The Trilogy compared what the remasters of GTA: San Andreas, GTA 3 and GTA: Vice City look like compared to the originals. And they also figured out what was added to the new games, not to mention what was missing, such as the absence of half of the tracks from the original GTA games. However, all PC players who purchased Grand Theft Auto: The Trilogy – The Definitive Edition are still unable to play it. This is due to Rockstar doing maintenance on the Rockstar Launcher on the day GTA: The Trilogy launches. This decision indicates a serious issue with the Rockstar Launcher, as maintenance continues after more than 15 hours. This means that neither the trilogy nor the other Rockstar games previously available on PC, including Red Dead Redemption 2 and GTA 5, are currently not available to play. 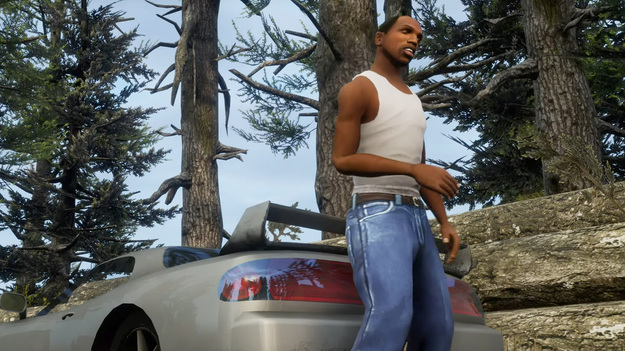 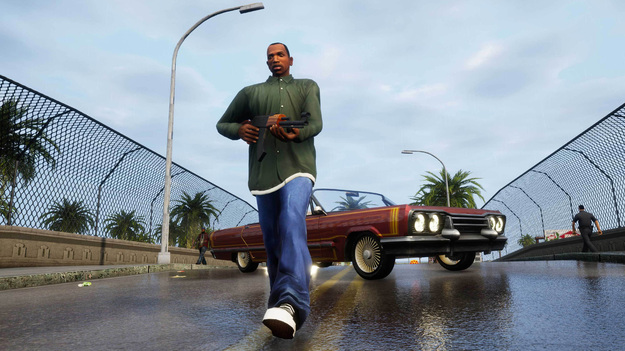 “We thank you for your patience and understanding as we continue to work on restoring services for the Rockstar Games Launcher and supported games,” said a recent tweet from Rockstar Support. At the time of the posting of GTA: The Trilogy, which includes the remasters of GTA 3, GTA: San Andreas and GTA: Vice City, and all other Rockstar games have been out of work for 15 hours. Players are also currently unable to purchase GTA: The Trilogy – The Definitive Edition from the Rockstar Online Store. The problem of running Grand Theft Auto: The Trilogy on PC has resulted in a large number of angry buyers and fans around the world. But, the first reviews of the GTA: The Trilogy compilation with remastered GTA: Vice City, GTA 3 and GTA: San Andreas were mostly positive with some negative comments.

Not only the problem with the launch of Grand Theft Auto: The Trilogy – The Definitive Edition on PC, which is the most important, but also how the remasters of popular shooters look angered fans. Although, many fans of the GTA franchise have noted a noticeable improvement in graphics over the original games. Tommy from GTA: Vice City, in particular, looks like a whole new person. True, the developers from Rockstar never taught him how to swim. The collection GTA: The Trilogy – The Definitive Edition, which includes updated games GTA: Vice City, GTA: San Andreas and GTA 3, was released on November 11, 2022 for PC, PS4, Xbox One, PS5, Xbox Series X | S and Nintendo Switch.

GTA: the Trilogy reveals the main problem and scares the fans
Recent Posts
You may also like