English actor Tom Hardy responded about the post-credits scene of the superhero action movie Venom: Let There Be Carnage, in which Spider-Man appears.

The premiere of the new film “Venom 2” is getting closer, in which MCU fans Marvel hope to see hints of a quick meeting of the antihero with his nemesis Spider-Man, reports Gamebomb.ru. Officially, there is no information yet on whether the two film franchises will be merged. However, an audio recording of the post-credits scene of “Venom 2” appeared on the Internet earlier. In it, Eddie Brock watches TV, where he sees a reportage with the participation of Spider-Man Tom Holland (Tom Holland) and Tobey Maguire (Spider-Man 3: No Way Home). Tom Hardy, the performer of the role of Eddie Brock, the carrier of the Venom simibot, decided to comment on the situation. He responded to all fans who are waiting for the post-credits scene to see the most important thing in it. 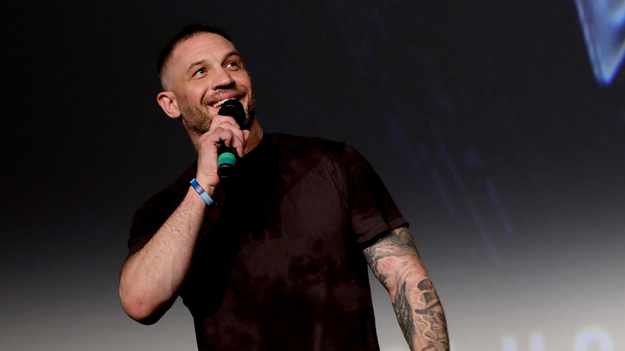 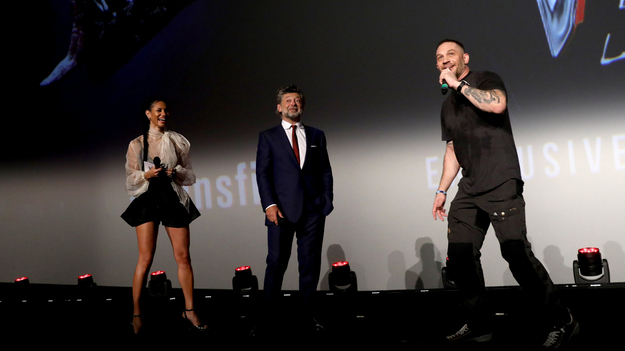 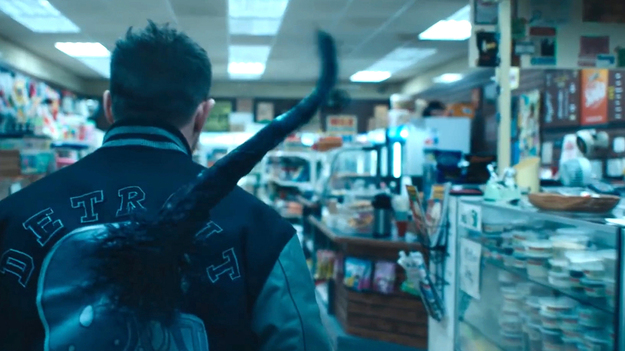 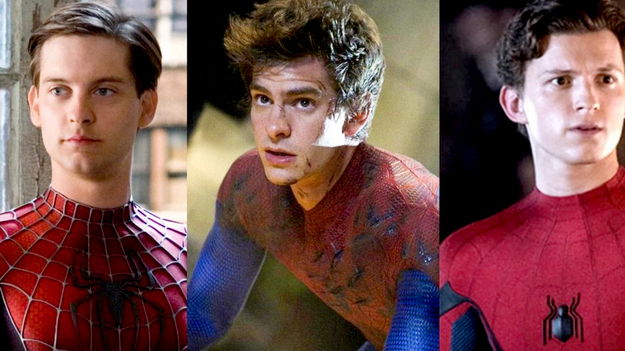 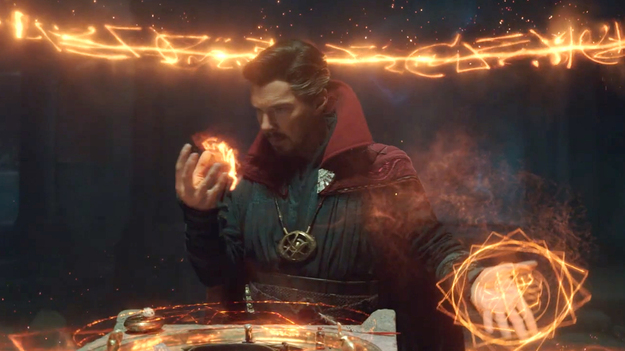 A preliminary screening of the film “Venom 2” was held for journalists and the most devoted fans of Marvel comics, according to Gamebomb.ru. He was visited by the action creators and several actors, including Tom Hardy. The artist made a short speech for the first viewers of the action. He stated that there will be a post-credits scene at the end of Venom 2, which has become a tradition in superhero cinema. The fans will see something very interesting in it. However, he asked them all not to tell anyone about what they saw and not to publish a description of these frames on social networks. Viewers promised Tom Hardy not to spoil the enjoyment of the post-credits scene for other fans. In social networks, they write that everyone should definitely watch the film and wait for the ending, as they will definitely be pleased with what they see.

Venom 2 will be released on September 30, 2022. According to the leaked post-credits scene sound, viewers will be shown Spider-Man Tom Holland, Tobey Maguire and Andrew Garfield. It is alleged that thanks to the multiverse, Venom and Spider-Man will be able to meet. The symbiote will appear in the movie “Spider-Man 3: No Way Home”. In the action movie, villains from different alternative universes will unite in a team known as the Sinister Six. In this line-up, Venom will be the sixth. Spider-Man will have to fight them.