Fans of Andrzej Sapkowski’s book series “The Witcher” have seen their beloved hero Geralt of Rivia with different looks in comics, in art, in the Polish TV series “The Witcher” and in the American Netflix, as well as in games from the Polish studio CD Projekt Red, Gamebomb.ru reports. Many fans have already become familiar with the main character from the game “The Witcher 3: Wild Hunt”. However, the very first images of the witcher appeared on the network. They were painted by the famous Polish artist Bogusław Polch especially for the Polish magazine Fantastyka, which published Sapkowski’s works. 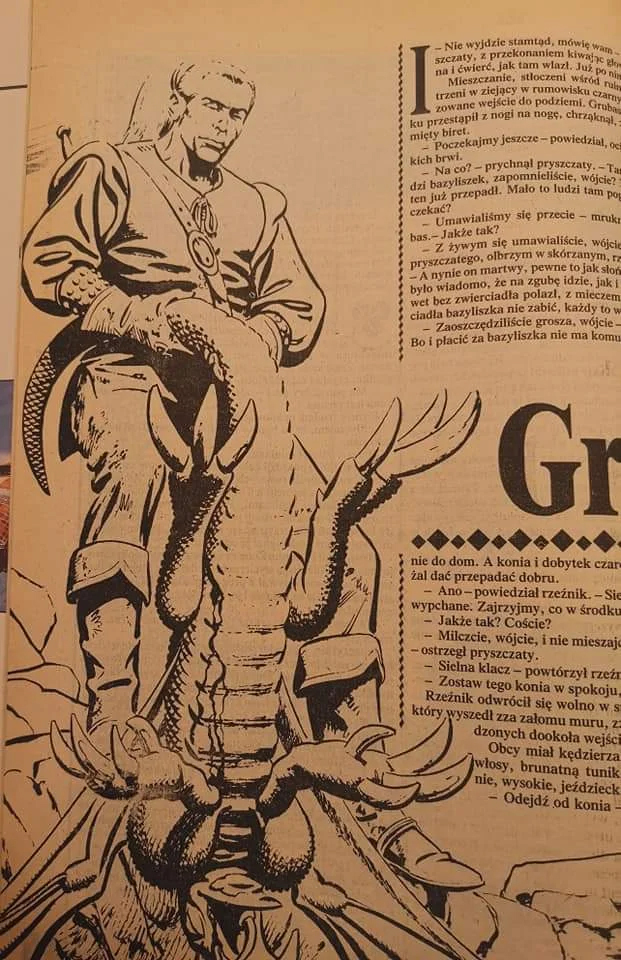 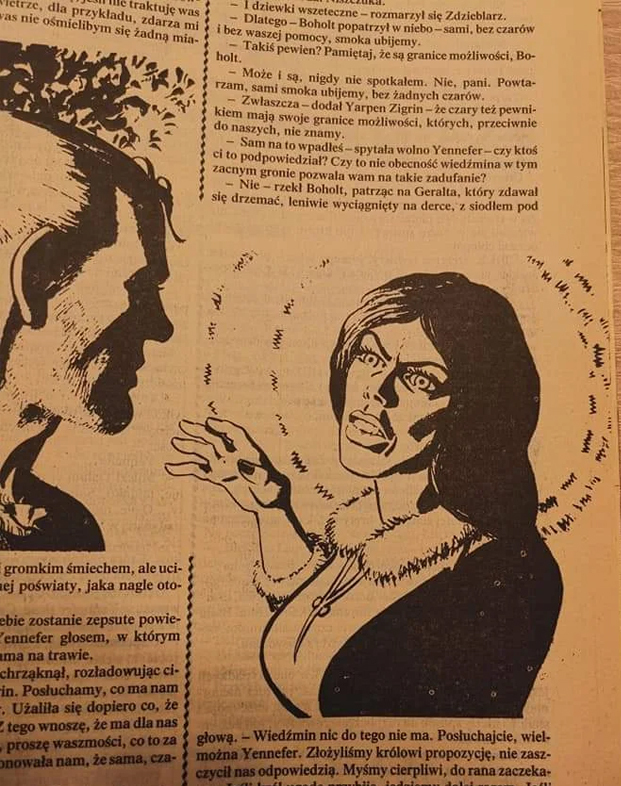 The first version of the appearance of Geralt of Rivia was shown by a user of the Reddit forum with the nickname cheremhett, Gamebomb.ru reports. He published photographs of two pages of a Polish magazine. He claims they are from the 1991 edition. Geralt can be seen in full growth along with the monster. On another page, only his face is drawn in profile. In addition, the sorceress Yennefer of Vengerberg is depicted with him. Fans were pleased with the appearance of their beloved hero. Some of them noted that on the second page it is very similar to the version from the game “The Witcher 3”. With this face of Yennefer, fans of the franchise were left disappointed. She seemed to them not at all attractive, although according to the canon she should be a beauty.

The closest project for the cult franchise is the series “The Witcher” season 2. It will premiere on December 17, 2022 on Netflix. The role of Geralt of Rivia is again played by Henry Cavill.

What’s New in Patch 3.1 for Battlefield 2042 Coming on December 9th?
Recent Posts
You may also like