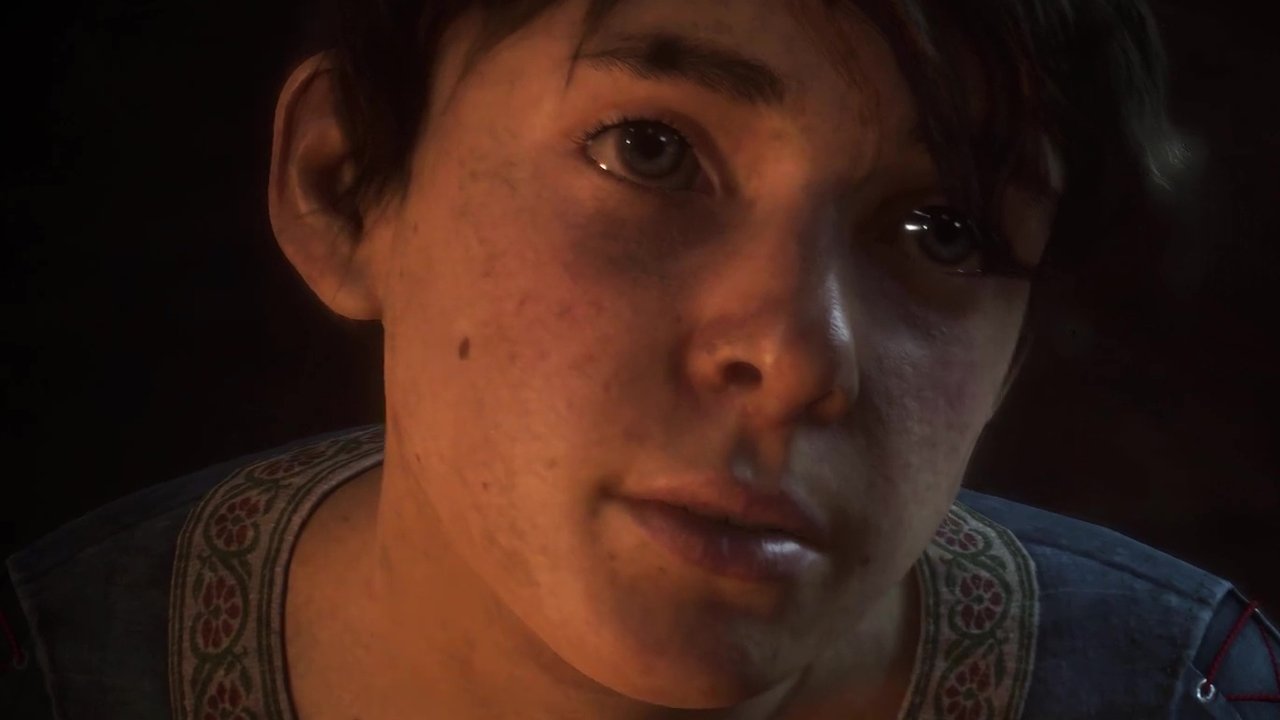 Asobo Studio and Focus Entertainment showed during TGA 2022 debut gameplay trailer for A Plague Tale: Requiem – a continuation of the adventures of Amicia and her brother Hugo in a cruel world, which began in A Plague Tale: Innocence. The frames accompany the lines of the poem “Requiem”, written by Robert Louis Stevenson.

After the events of the first part, the heroes go to the south, where they will again have to fight for their lives, bypassing opponents in stealth mode or making a real hell for them with the help of many gadgets and Hugo’s supernatural abilities.