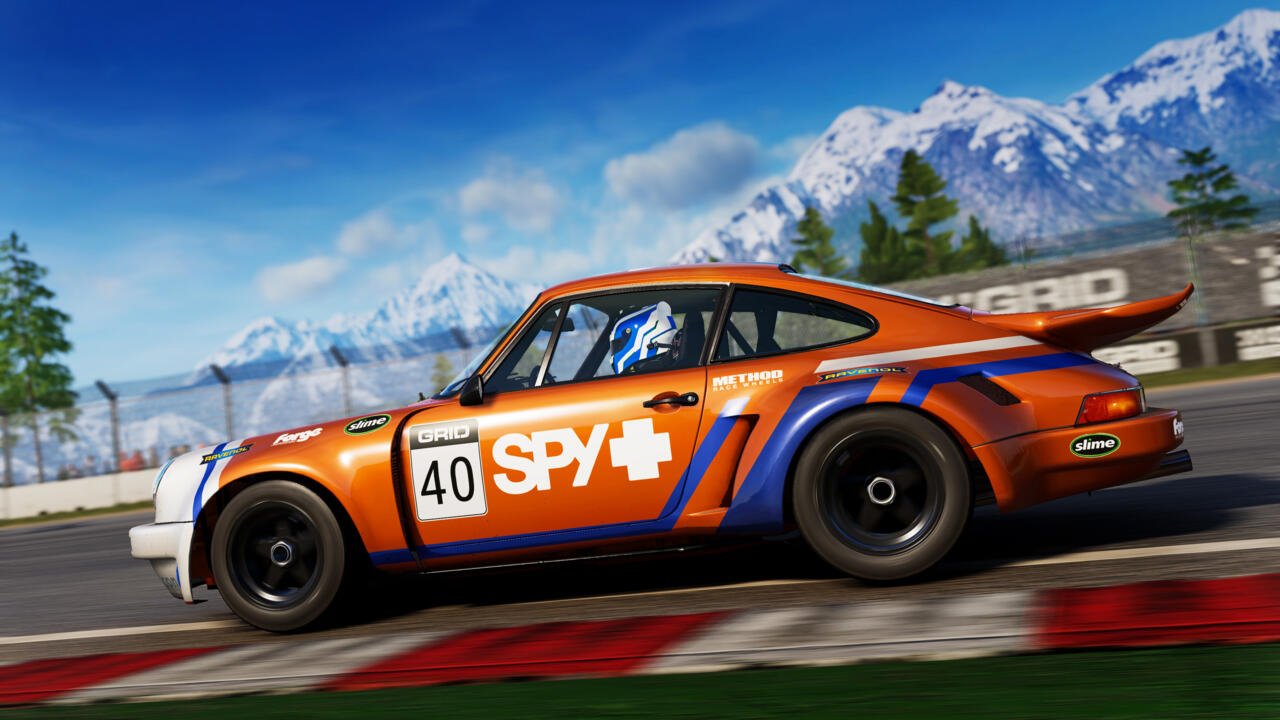 Company Codemasters announced the release date of the new part of the GRID racing series, which was announced during EA Play Live 2022 in July. GRID Legends will be available February 25, 2022 on PC (Origin and Steam), PS4, PS5, Xbox One and Xbox Series X / S. In addition, the developer showed a 17-minute video in which you can see the gameplay footage and find out the details of the game.

GRID Legends will receive a big innovation for the series – a story mode “Driven to Glory”… The story unfolds in the form of a documentary, in which you will find yourself in the role of a rookie racer taking part in his first racing season.

Also, at the start, users will find more than 100 cars and a number of famous real tracks from around the world. The game will support cross-platform multiplayer, which they promise to improve. In addition, a kind of “royal battle” mode will appear in the race called Elimination and the regime Race Creator, allowing you to create any races, choosing weather conditions, time of day and much more.

Schoolchildren want to start a career in game development, but are afraid of disapproval from parents – research
Recent Posts
You may also like