Deep silver and Volition announced the postponement of the release date of the restart of the Saints Row series by a full six months. Initially, the project was supposed to be released on February 25, 2022, but now it should only be expected August 23… The reason is that the development team miscalculated the impact of the COVID-19 pandemic in creating a game that meets the desired standards.

Recall that the new Saints Row will take players to the city of Santo Ileso in the Southwest of America, where they, as the leader of the Saints criminal group, will have to challenge the Los Pantheros gang, idols and the Marshall company. 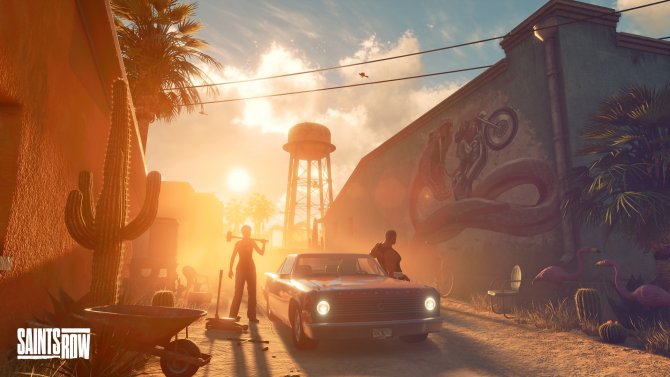