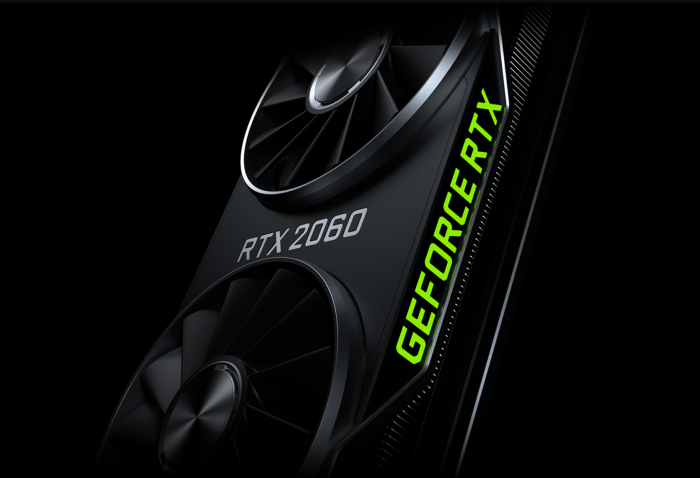 NVIDIA brings the RTX 2060 back to life in a new 12 GB VRAM. The reason? It is cheaper and easier to produce in large quantities than Ampere models. The crisis of semiconductors and the recent high demand have made video cards reach record prices. At least in theory, the 12 GB RTX 2060 seems to be an attractive compromise solution for budget-conscious gamers. RTX 2060 12 GB is based on the TU106 GPU with 2176 CUDA cores, 136 Tensor Cores and 64 RT cores. The base frequency is 1470 Mhz, and in boost it can go up to 1650 Mhz. The 12 GB RAM is on a 192 bit bus and has a bandwidth of 14 Gbps. Based on the old Turing architecture, the board has far fewer RT and Tensor cores than the equivalent Ampere model and does not come with PCIe 4.0, but the recommended price is very good – only $ 329.

The bad news? The first reviews show that he does very well not only in gaming, but also in mining. It gets over 30 MH / s in Ethereum mining, even more than RTX 3060 and RX 6600 XT, and that could significantly increase its market value. No one seems to take into account the prices already recommended by the manufacturers, with retailers in Europe the new model costing even 700 euros. 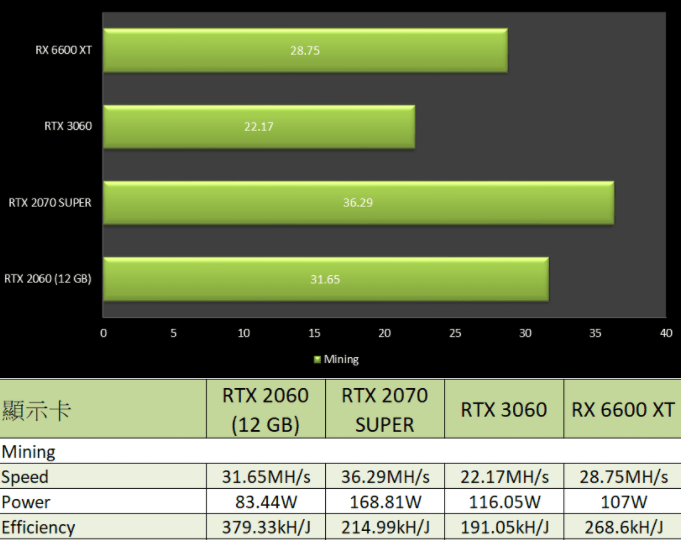