Skip to content
Home » Song about Elon Musk: The greatest gamer, but a pathetic lover 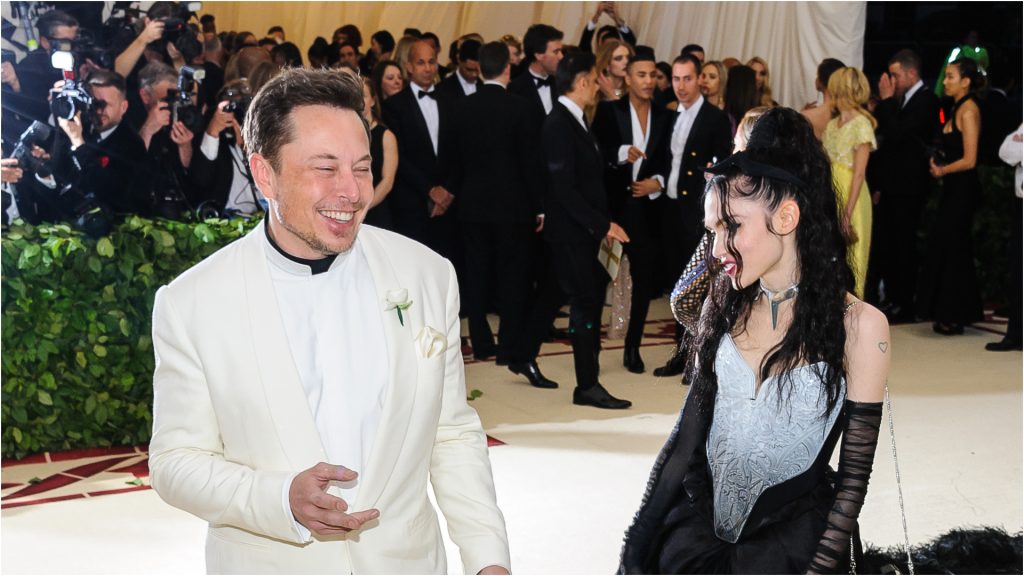 Singer Grimes, Elon Musk’s ex-girlfriend, released a song about her four-year relationship with the billionaire.

In “Player of Games”, the artist claims that the head of Tesla loves games (something I already knew) and that he is “the greatest gamer”. However, when it comes to the sentimental life, Musk does not excel, according to her – the businessman is a pathetic lover.

“I am in love with the greatest gamer. But he will always love the game more than he loves me “, are two verses from the song. Grimes, real name Claire Boucher, continues: “Navigate far, to the cold expanse of space. Not even love could hold you back. ” Here it refers to the entrepreneur’s plan to colonize the planet Mars in the near future.

“Games” does not necessarily refer to video games, but probably to Musk’s business, such as Tesla, Neuralink or SpaceX.

But the billionaire also has a great passion for video games. These are, according to him, “incredibly captivating”. “They made me want to program computers,” Musk said in the past.

Grimes doesn’t mention the Tesla boss’s name in the song, but everyone thinks the song is about him.

The song was released on December 2 and marks, according to the singer, a new beginning. Grimes is preparing to release a new album called Book 1.

Grimes and Musk have a baby together, a boy born in 2022.

Are we just characters in an alien video game, as Elon Musk claims?

[TGA 2022] Sequel Alan Wake 2 Coming In 2023, New Adventures Of Writer Alan Wake Not Far Away
Recent Posts
You may also like