Skip to content
Home » There is no way home. ” Maguire’s theme brings people to tears 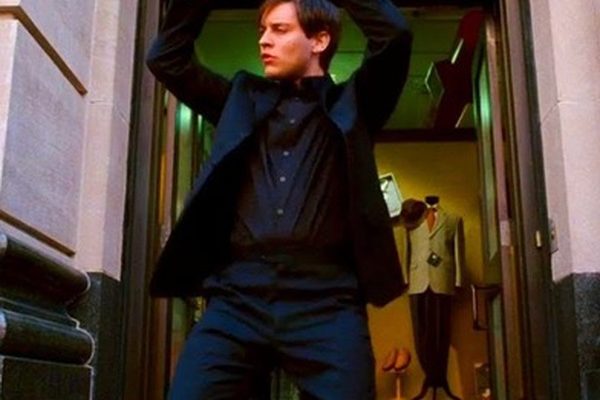 Kind (or not so) people have posted the soundtrack of the film to the network Spider-Man: No Way Home by one of the most popular composers in Hollywood Michael Giacchino… Two dozen tracks were made public on Google Drive, which stopped listening and downloading due to their incredible popularity. However, the songs appear on Twitter separately. On one of them you can hear how Giacchino combined the musical themes of the three spiders: Garfield, Maguire and Holland…

Twitter states that Sony can no longer deny the appearance of three spiders in the film. In addition, potential viewers Spider-Man: No Way Home claim they can’t hold back their tears while listening to the topic Tobey Maguire… However, there are also those who believe that someone very talented has made about 20 orchestral compositions in order to simply fool the people.

GTA: San Andreas Definitive Edition a huge chunk of the game cut from GTA: Trilogy
Recent Posts
You may also like