Skip to content
Home » The first game on Unreal Engine 5 has been released. Believe it or not, this is Fortnite 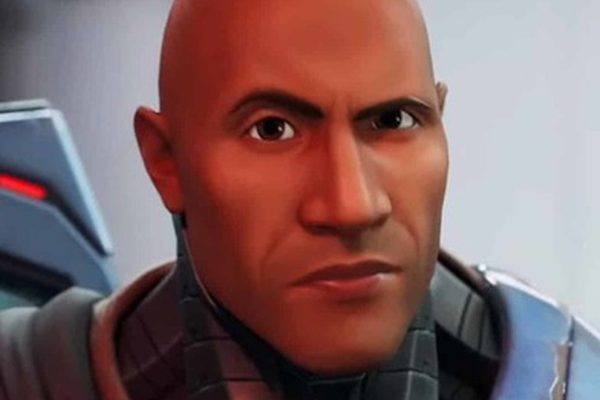 V Fortnite the third chapter has started. This event is notable for the fact that at the same time gamers were able to play the first game on Unreal Engine 5. The new engine features made it possible to change the usual battle royale gameplay. There is a new destructibility, natural disasters (tornado, lightning) and much more. More details about them were told in the trailer. Also in the video you can see new items, for example, a camp in which you can recover. In addition, the developers have added stylish sliding, which is probably indispensable for any modern shooter.