Skip to content
Home » “It needs to be made the official game.” Fan remaster Resident Evil 4 frame by frame compared with the original 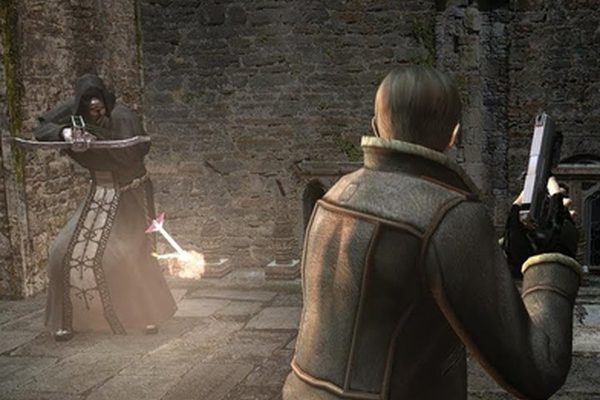 Fan Remaster will finally be released on February 2 Resident evil 4created over seven years as a fashion for Resident Evil 4 Ultimate HD Edition… The work has been colossal, as you can see by watching the video comparison with the original.

In short, the unofficial edition has radically improved textures and reworked lighting. Also, modders fixed a number of bugs inherent in the official HD version. – for example, animations and QTE-segments, originally designed for 30 fps and therefore played incorrectly.

Of course, the age of the engine still makes itself felt, so confuse the fourth Resident evil even in this form it will definitely not work with a modern game. but HD Preject much better than the official reissue, in which they simply took the version with Wii and raised the resolution, contributing to the loss of a number of special effects along the way. By the way, they are present in the fan remaster.

Monster Hunter Rise for PC will barely lag behind the Switch version in updates
Hello world!