Skip to content
Home » Activision fired testers, who had previously promised to raise their salaries 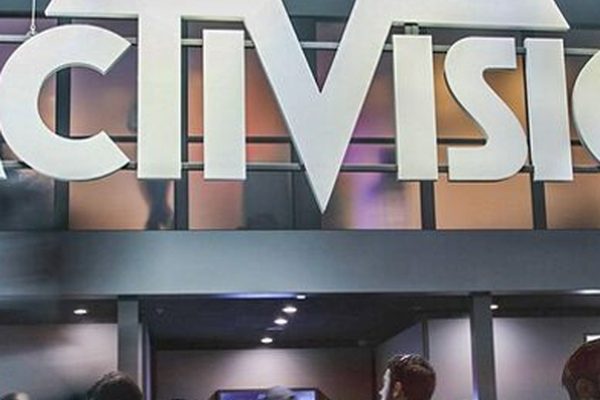 Activision Blizzard fired contractors from the studio Raven Softwarewho was previously engaged in games for the company Call of Duty: Black Ops Cold War and Call of Duty: Warzone… The incident is also overshadowed by the fact that before the layoff the testers were promised a salary increase.

The portal reported about the incident WashingtonPost, saying that such a dismissal affected “at least a dozen contractors“. At the same time, one of the studio’s testers added that the project management kept them in the dark about the layoffs.

Also, employees who fell under the layoff, anonymously reported:

“Most of the people who passed the meetings were fired …
Everyone was told, “You did nothing wrong,” after being told the bad news“.

However, there are also open utterances about what happened:

“I’m just gutted now. My friends in the Raven QA department have been promised for months that Activision is working on a pay restructuring to increase their pay.
Today, one after another valuable team members were summoned to meetings and told that they were fired. “

A situation without comment did not leave the group “Workers’ Alliance ABK“(Activision Blizzard King):

“Today we were shocked to see our colleagues at Raven lose their jobs in real time. After all of our efforts to improve the lives of our contractors, this is a huge wound for all of us – and an incredible undermining of the trust that the company has asked of us. Know that we are with you. “

Nevertheless, salaries will be increased for employees who did not fall under the layoffs. But even though they will receive an increase of $ 1.50 per hour by 18.50, however, “no one wants to work even if they get promoted“. It is noted that the team is destroyed, and the current reputation of the company does not cause any desire to maintain it.

Dissatisfaction with Activision Blizzard comes not only from its workers, but also from other companies, as well as The Game Awards:

The authors of the improved GTA: Vice City sued by Rockstar
Recent Posts
You may also like