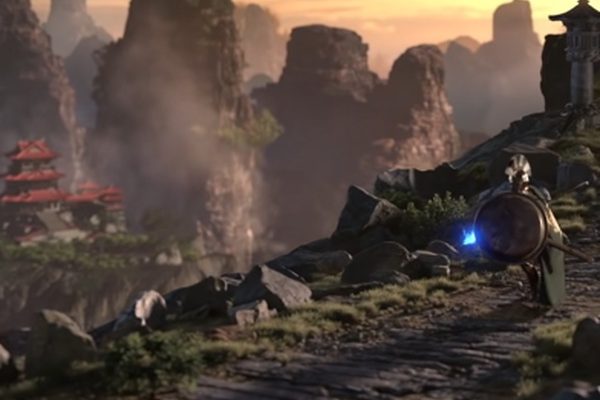 “Diabloid” Titan quest got a new DLC “Eternal embers“, In which the player will have to return to the East to defeat the demons.

Also until December 10 at DLC there will be a 10% discount, allowing you to purchase it at a price of 584 rubles.

system requirements and fresh trailer
Recent Posts
You may also like