The network accidentally revealed the appearance of Tobey Maguire and Andrew Garfield in the upcoming blockbuster Marvel “Spider-Man 3: No Way Home”, the plot of which develops after the events of the movie “Avengers Endgame”.

Since the first information about Spider-Man: No Way Home appeared on the Internet, one question has been haunted by all MCU (Marvel Cinematic Universe) fans. Will Tobey Maguire and Andrew Garfield, the two previous Spider-Mans, be co-starring with Tom Holland? The answer to this question was accidentally revealed in a post on The Graham Norton Show, a British comedy show hosted by Irish comedian Graham Norton. The message is a regular advertisement for Spider-Man 3: No Way Home and the movie’s release date in theaters. However, netizens were attracted by the image that the account attached to the tweet – a poster of “Spider-Man 3: No Way Home” with versions of Spider-Man Tobey Maguire and Andrew Garfield standing on the sides of Peter Parker Tom Holland. 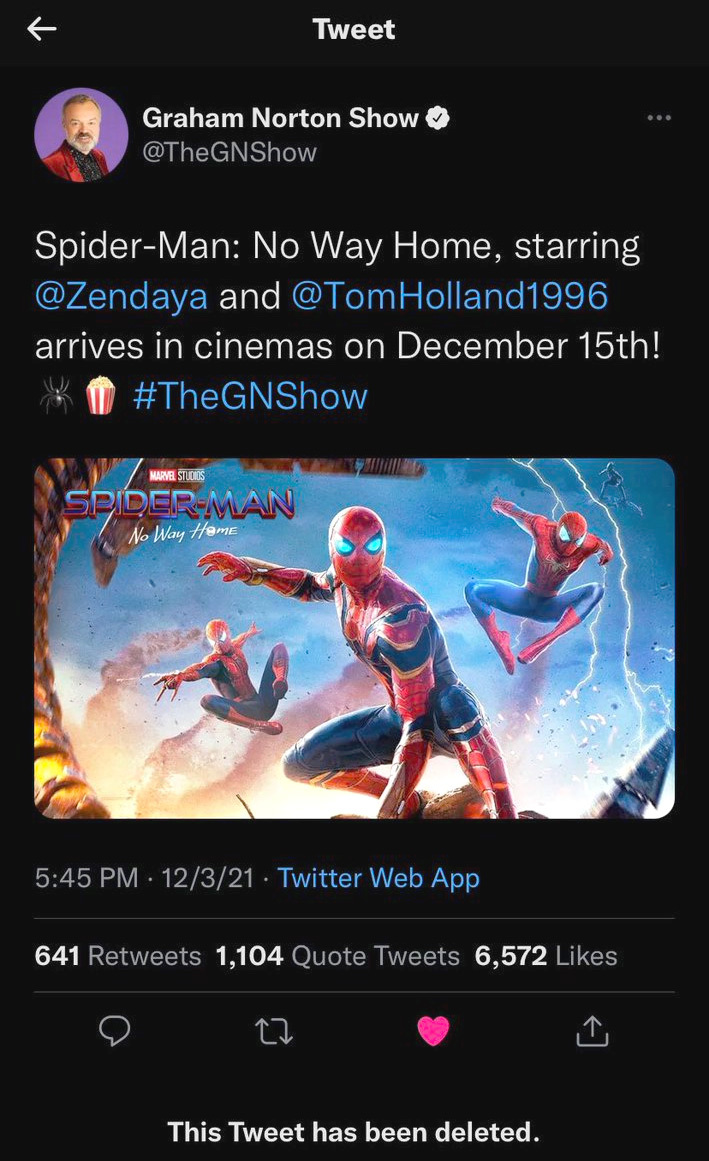 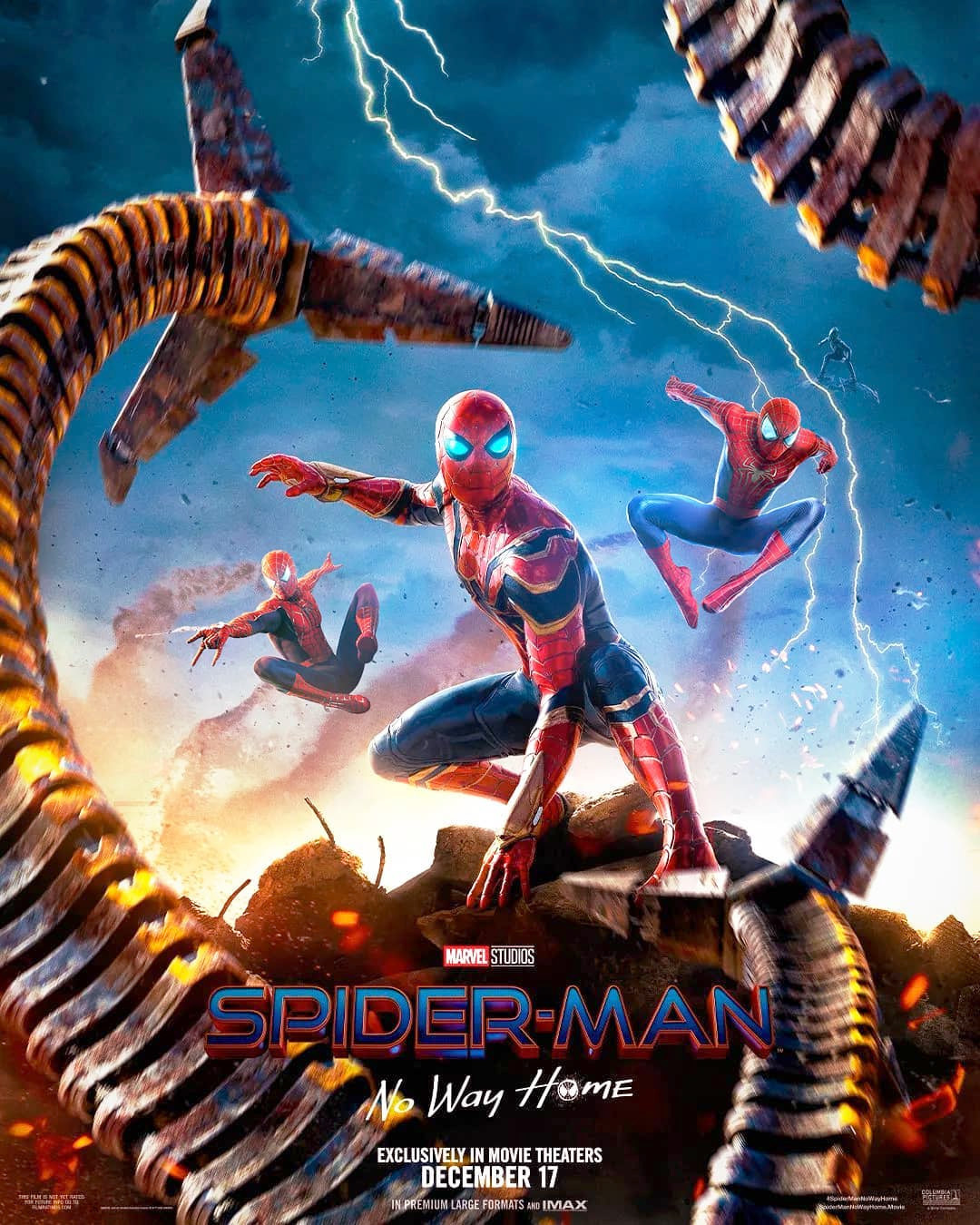 Fans immediately pounced on this poster, suggesting it was some kind of new, accidental leak. But it looks like it might be a commonplace mistake made by the The Graham Norton Show social media team. The image used in the tweet is not actually an official poster. This fan-made poster with Tobey Maguire and Andrew Garfield received a lot of attention on the Internet, was covered by all kinds of publications and all this hype led to the fact that the image climbed in Google search rankings. So it is likely that someone on the The Graham Norton Show social media team googled the movie and then accidentally saved and published a fan version rather than an official poster, not realizing the difference. The scandalous tweet was quickly removed.

Looking at the numerous replies and retweets of the tweet, it becomes clear that many users did not realize that this is a fan poster. Many scoff at the idea that Marvel’s biggest and worst secret will be revealed by someone like comedian Graham Norton. Others jokingly hint that Graham Norton and his team will be punished for this mistake, citing Marvel chief Kevin Feige’s infamous tough anti-spoiler policies. “Congratulations, Graham, you and your team hit Kevin Feige’s hit list,” one of the users joked. Spider-Man: No Way Home, starring Tobey Maguire and Andrew Garfield, will be released on December 15, 2022.