Robot manufacturers from Engineered Arts Limited published a video showing the robot they created, Ameca, very similar to the synthetics from the popular game. Fallout 4…

Engineered Arts showcased their latest creation, Ameca. Ameca is a robot that not only possesses humanoid artificial intelligence, but also a humanoid appearance. In the new video, viewers see the robot opening its eyes in surprise and looking around the room. The android looks at its hand in awe, as if it is in the process of exploring its surroundings and its physical capabilities. The appearance and open robotic body parts of an android are very similar to synthetic humanoids from Fallout 3 and Fallout 4. Engineered Arts Limited is no stranger to creating impressive humanoid robots. They have experience in creating different types of robotic creatures and with different levels of functionality. But it looks like they are working to create even more advanced artificial intelligence. 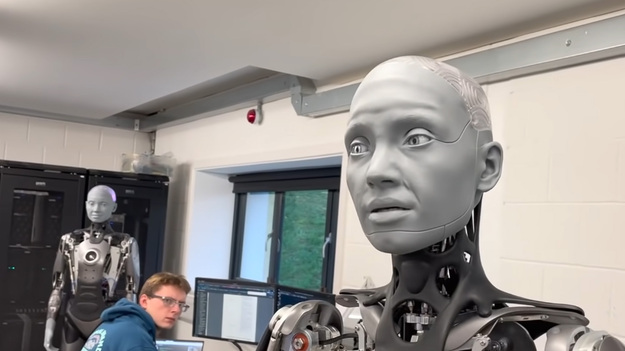 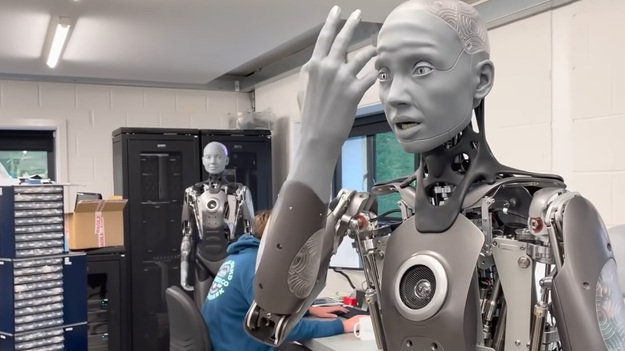 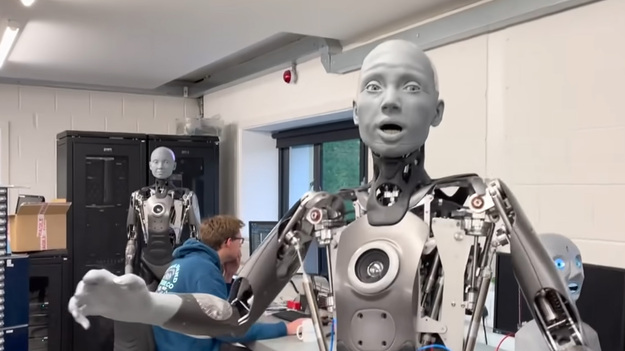 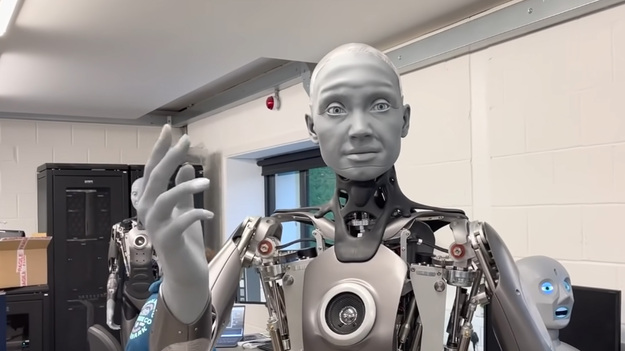 Synths (synthetic humanoids) are one of the main enemies in the first-person shooter in the open world of Fallout 3 and Fallout 4. There are several generations of synths in the game, each of which is more human-like than the previous one. Third generation synths, for example, are most similar to humans, even to the extent of having organs and memory based on a programmed code. In Fallout 4, they are dangerous and in some cases difficult to defeat. Most often they appear as enemies, but sometimes they can act as a companion to the player. Looking at the humanoid robot Ameka, it’s hard not to immediately imagine the synthetics from Fallout 4.

One of the companions in Fallout 4 is the android Nick Valentine, a synthetic detective. He is funny and always knows how to add a positive color to any situation, which is why he is often welcomed into quests – especially because he can hack almost any computer.