Company Rockstar games showed the first official trailer GTA 5: Enhanced Edition with next generation graphics and announced the release date of the project.

While players around the world are eagerly awaiting the release Gta 6, Rockstar Games has officially unveiled the first gameplay trailer for Grand Theft Auto 5: Enhanced Edition with Next-Gen technology and angered fans of the game. According to Gamebomb. ru, in the debut trailer for GTA 5: Enhanced Edition, shown during the PlayStation Showcase 2022, developers from Rockstar Games have confirmed that the release of GTA 5 with next-gen graphics has been delayed until 2022. Rockstar’s official announcement of the delay in GTA 5 Expanded & Enhanced Edition has been posted on the studio’s website following the release of the official trailer. The reason for the delay is simple. Rockstar says the game needs additional polishing and reworking time, in other words, the game does not meet Rockstar Games’ expectations for quality and needs additional time to fix any remaining bugs and improve some unfinished details of the GTA 5 game. 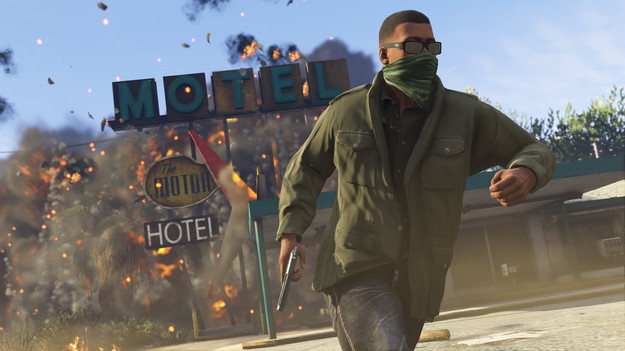 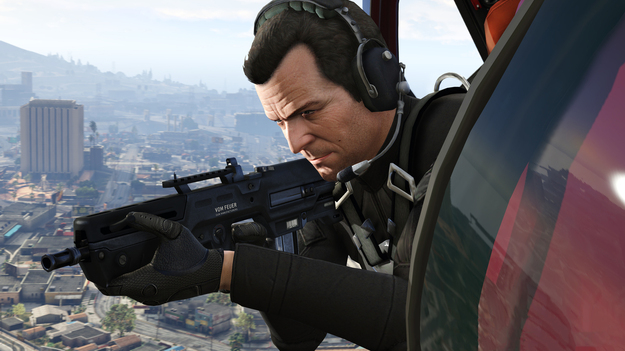 The trailer for GTA 5: Enhanced Edition with Next-Gen technologies has been received ambiguously. On YouTube, at the time of writing, the trailer had 20,000 likes and 19,000 dislikes. Many fans in the comments are disappointed with the graphics and the general lack of new features. Some call it extortion of money and an attempt by Rockstar Games to make money on the old game again, adding minor visual improvements, which have already been done in dozens of mods for the GTA 5 game and are demanding more news about GTA 6.

As it became known to Gamebomb.ru, Rockstar planned to release Grand Theft Auto 5 for PS5 and Xbox Series X | S on November 11, 2022, but the debut trailer for GTA 5: Enhanced Edition confirmed that the release of the game was delayed by almost 5 months. Also, Rockstar Games has confirmed that the new trailer shown at the PlayStation Showcase 2022 is just a teaser of what awaits players in the final version of the game.

“Predator”, Hitman 2 and one more game are given for free and forever
The Oregon Trail turns 50