A highly anticipated game by many gamers Gta 6 from company Rockstar games was leaked with the announcement in the trailer for the compilation Grand Theft Auto: The Trilogy – The Definitive Edition with games GTA: San Andreas, GTA: Vice City and Gta 3… 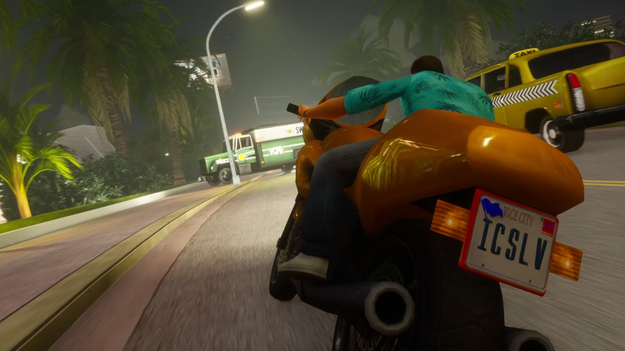 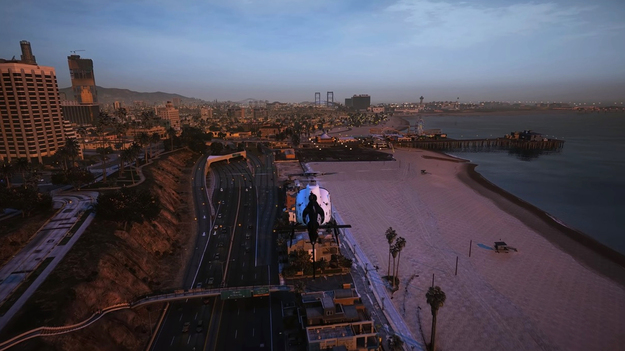 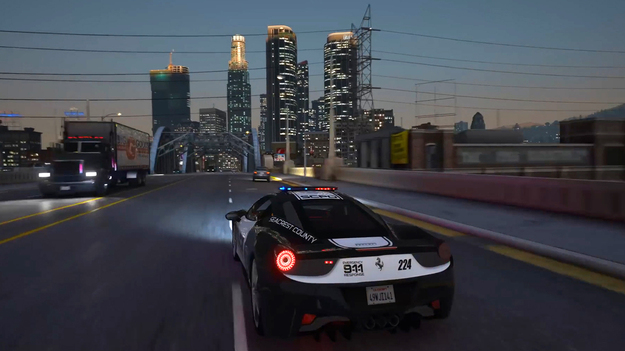 The motorcycle’s license plate has Vice City above the letters “ICSLV”. Netizens suggested that in this way the developers left the gamers with a hint of the date of the announcement of GTA 6. The sixth part itself is hinted at by the inscription Vice City, since according to rumors, the action of GTA VI will just unfold in Vice City. At the same time, the combination of Vice City and the first three letters of the “ICS” sign, according to fans, means the phrase “Vice City is coming soon”, which can be translated as “Vice City will be back soon.” The remaining letters “LV” form the Roman numeral “55”. Thus, 55 days after the release of the trailer for the collection of Grand Theft Auto: The Trilogy – The Definitive Edition, GTA 6 should be announced. It will be December 16, 2022. Some fans pointed out that this date had previously appeared in leaks, which made gamers even more convinced that the announcement of Grand Theft Auto 6 would take place very soon.

It is worth noting that the GTA 6 game has not yet been officially announced. On the other hand, Rockstar recently announced a collection of Grand Theft Auto: The Trilogy – The Definitive Edition, which includes updated games GTA: San Andreas, GTA: Vice City and GTA 3. Its release is scheduled for November 11, 2022 on PC, Xbox One. Xbox Series S | X, PS4, PS5 and Switch.