Enchantress Triss from the game “The Witcher 3: Wild Hunt“Created by the development studio CD Projekt RED, greatly changed and shocked gamers with its new look.

Action fans The Witcher 3: Wild Hunt again took up the sorceress Triss and began to change her appearance. According to Gamebomb.ru, an enthusiast under the nickname STaRkIlLeR has created a new modification for the game called Elegant Triss – Dress Edition. The development is aimed at one of the main characters of “The Witcher 3: Wild Hunt” – Triss. It is worth noting that earlier the developer STaRkIlLeR created a modification that changes Yennefer, and now he decided to change another sorceress. “Change of Triss’s fancy dress for a more elegant one,” the author wrote in the description of the mod. 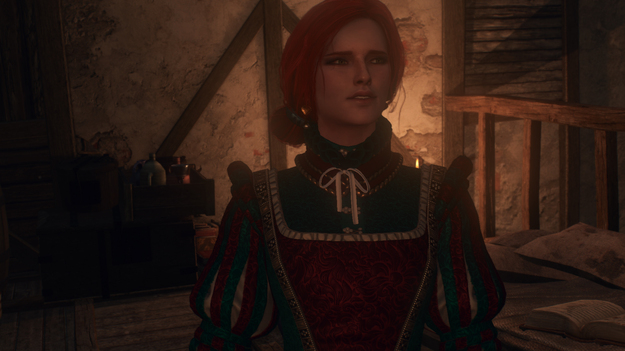 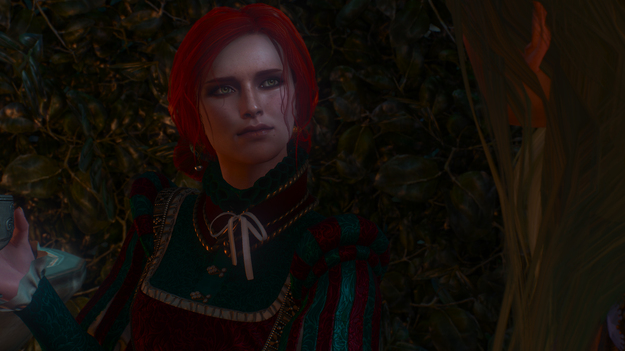 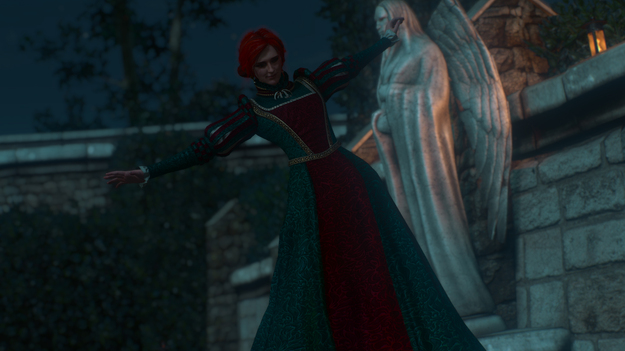 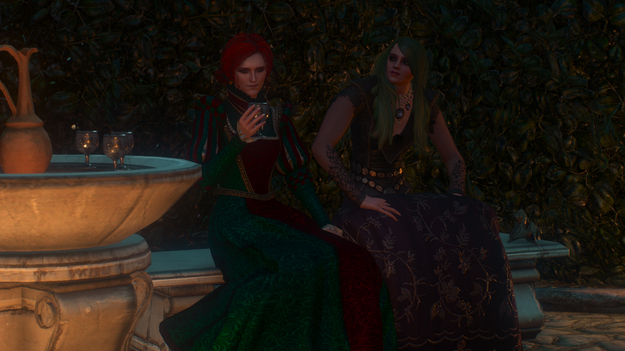 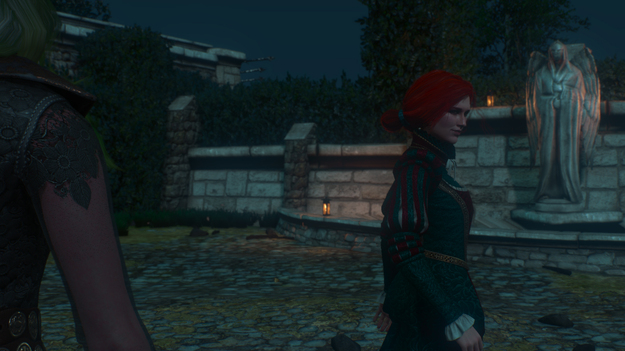 Enchantress Triss from The Witcher 3: Wild Hunt received a more closed dress with the Elegant Triss – Dress Edition modification than was in the original game. Overall, the new outfit is significantly different from the original. Some users have already appreciated the new development. According to players, the developer managed to make a stunning new dress for Triss. All other fans can also appreciate the new modification for the action “The Witcher 3: Wild Hunt” by downloading it completely free.

As Gamebomb.ru notes, the release of The Witcher 3: Wild Hunt took place in 2015, but it is still very popular, receiving numerous new modifications.