Numerous enthusiasts do not get tired of changing the characters of the game The Witcher 3: Wild Hunt… According to Gamebomb.ru, this time a developer under the nickname Vmars distinguished himself, who released a modification for the action game Curly and Short Hair for Yennefer. The development is aimed at the sorceress Yennefer from “The Witcher 3: Wild Hunt”, whose appearance has once again undergone changes. The author decided to work on the girl’s hair, making it shorter and, moreover, curly. The developer also showed off several footage showing how Yennefer has changed. 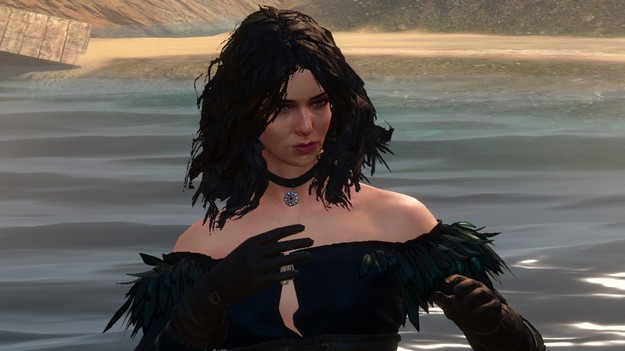 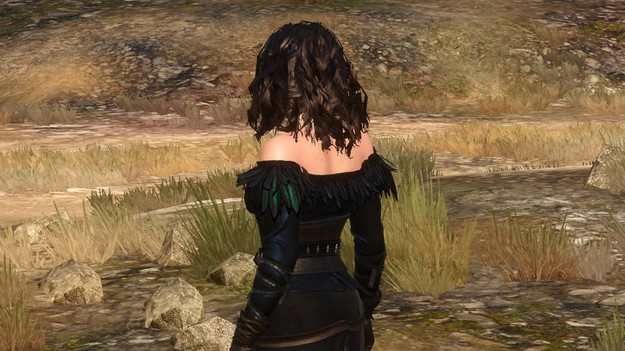 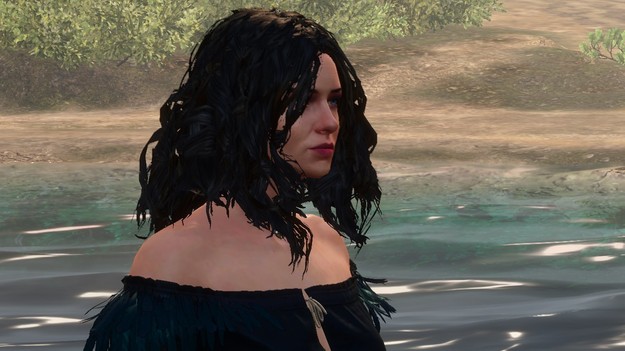 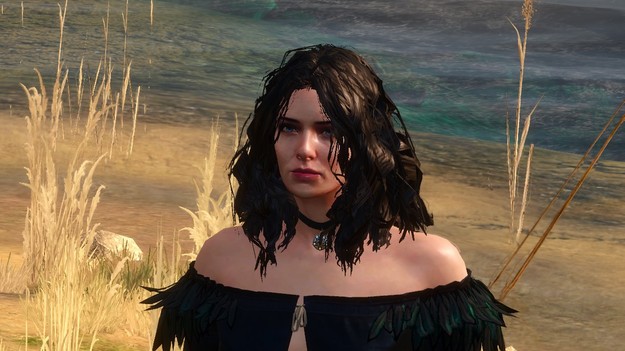 According to the developer Vmars, the modification Curly and Short Hair for Yennefer only changes Yennefer’s hair from The Witcher 3: Wild Hunt. It does not affect her face or figure in any way. The author did not report anything about compatibility with other developments. It is worth noting that the user’s development is already available for free download to everyone. Gamers can return to “The Witcher 3: Wild Hunt” again and play it with a modified Yennefer.

As noted by Gamebomb.ru, the release of the action “The Witcher 3: Wild Hunt” took place in 2015. CD Projekt RED plans to release an updated version of the game for the PS5 and Xbox Series S | X later this year.

Outcast for PC give free
CS: GO was banned for 14 days for a bad game