Company Ubisoft decided to arrange a holiday for all gamers, providing an opportunity to get free access for PC to the game Tom Clancy’s Ghost Recon: Breakpoint… 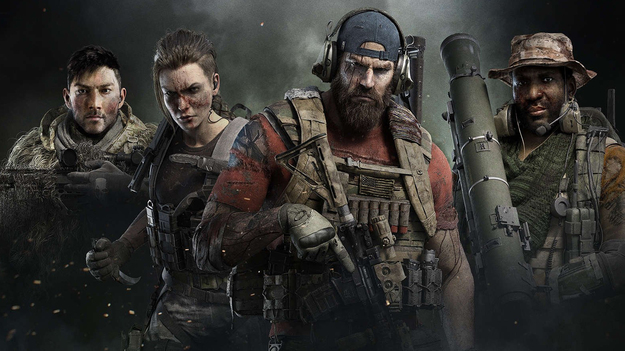 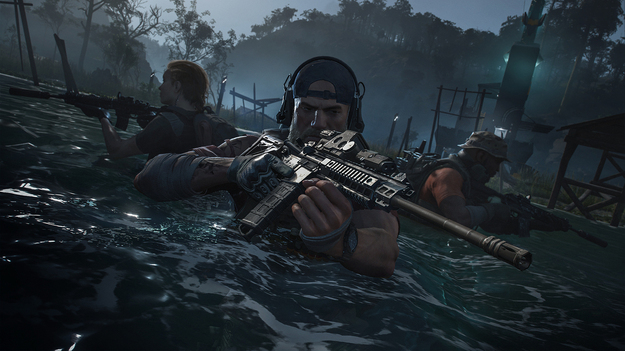 It is noted that all the accumulated progress during the free days in Ghost Recon: Breakpoint will be saved if one of the gamers decides to buy a game for themselves. Players will have access to all of the game’s content, including the recent Operation Motherland update, which added a new mode, new enemies, and more. The game itself Ghost Recon: Breakpoint is a multiplayer tactical shooter. The game is set on Auora Island in the South Pacific Ocean. Players take on the role of operatives from the special “Ghost” squad.

The release of the tactical shooter Ghost Recon: Breakpoint from Ubisoft took place in 2019 on the PC, as well as the PlayStation 4 and Xbox One consoles.