Skip to content
Home » 4 different games give free on Steam

All gamers had a chance to download 4 different PC games for Steam for free. Gamers can get free access to projects such as Sid Meier’s Civilization VI, Horizon chase turbo, Barotrauma and Football, Tactics & Glory.

It became known that the popular strategy Civilization 6 and 3 more games are offered for free on PC for the game service Steam from Valve. Civilization 6 is an excellent strategy game that offers many gameplay options. Gamers can lead a peaceful nation or a war-mongering empire, and regardless of the choice, they will have a fun gaming experience. In Civilization 6, players start their game from a small settlement and gradually develop into a mighty empire. In the game, gamers confront other players or can team up with them to fight a computer opponent. To download Sid Meier’s Civilization VI, Horizon Chase Turbo, Barotrauma and Football, Tactics & Glory for free on PC, players need to go to the digital Steam store under their account, go to the project pages and click the “play” button. 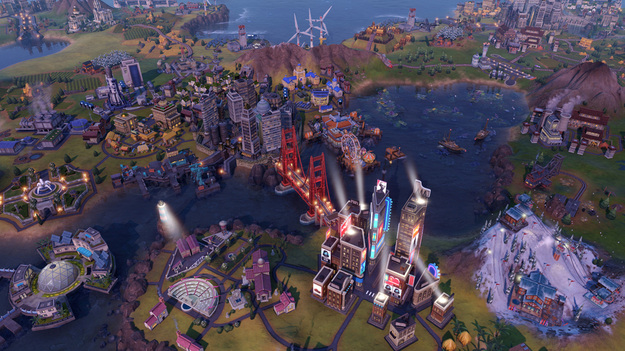 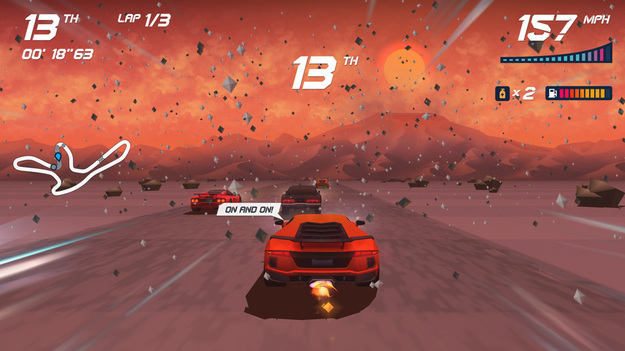 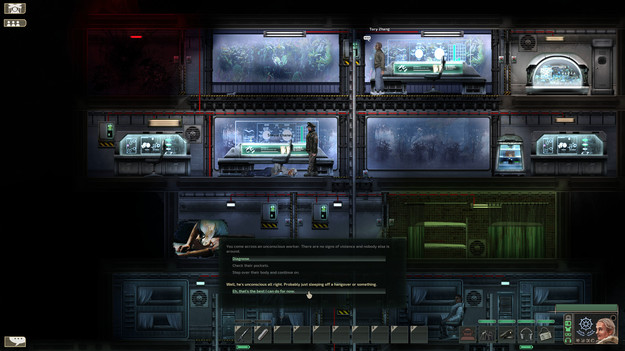 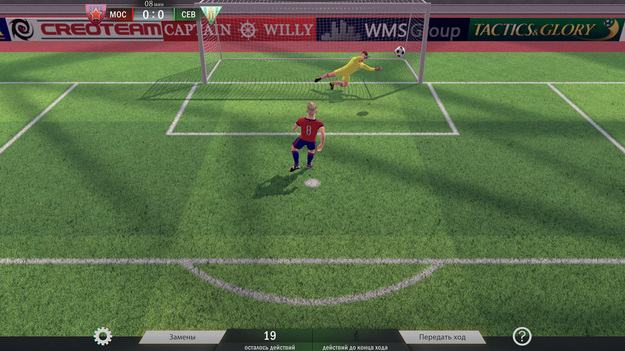 Also on the Steam store, they give you a free download of Horizon Chase Turbo on your PC, which is an arcade racing simulator with multiplayer, created from the cult games of the 90s. Another free game is Barotrauma, a submarine simulator with survival horror elements. The game takes place in space, on one of Jupiter’s moons. Football, Tactics & Glory is another game offered for free download on PC from the Steam store. Players will take on the role of football manager and lead their club to victory.

It is worth noting that free access to Sid Meier’s Civilization VI, Horizon Chase Turbo, Barotrauma and Football, Tactics & Glory games for Sream on PC is temporary and players should hurry up to have time to try out all projects. The free period for these games on Steam will begin on November 11 and will run until November 15, 2022.

Fantasy Life Online has started preloading, but only on one platform
Recent Posts
You may also like