It became known that the creator of “Game of Thrones” writer George R.R. Martin (George RR Martin) pissed off the final season 8 of the series, as well as the sixth and seventh.

The Tinderbox book was recently released: HBO‘s Ruthless Pursuit of New Frontiers from journalist James Miller, which tells the story of the creation of key HBO projects. One of these projects is the series “Game of Thrones”, which is given a place in this book. In particular, we are talking about the fact that the author of the cycle of novels “A Song of Ice and Fire” George Martin did not like the second half of the series, which includes season 8 with the King of the Night. It is noted that the views of Martin and Game of Thrones showrunners David Benioff and D.B. Weiss began to disperse after season 5. 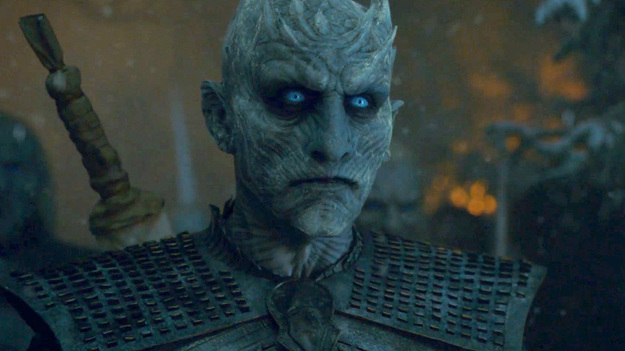 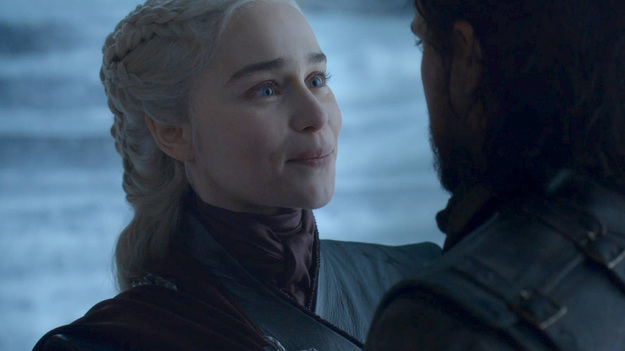 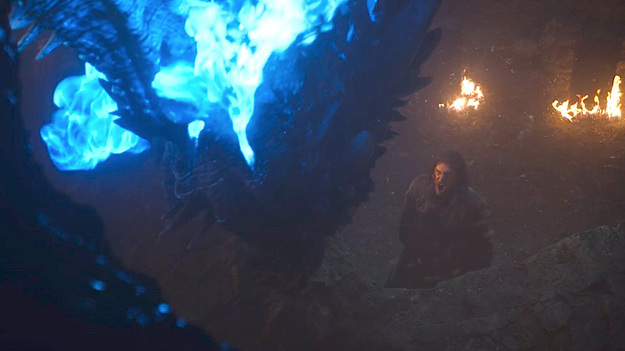 The book says that after season 5, Game of Thrones began to move away from George Martin’s own patterns, and therefore it began to worry him. As a result, the writer became disillusioned with the path chosen by the authors. “George Loves Dan and Dave, but after Season 5 he started to worry about the path they decided to take as he knew where his story was going. He started telling them, “You don’t follow my pattern,” reads Tinderbox: HBO’s Ruthless Pursuit of New Frontiers. Thus, it is quite obvious that George Martin did not like the final 8th season of “Game of Thrones” itself, which completely moved away from the writer’s patterns and caused a lot of negativity from fans.