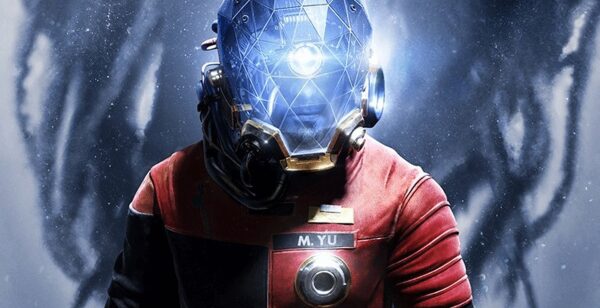 Treat all this with suspicion, since all these are not official statements, but just rumors, especially since this rumor is from an anonymous author with 4chan.

Arkane is currently working on two different games at the same time. We already know about Redfall, but they also have a small team working on a sequel to Prey 2017. The project came about as the result of an experiment conducted during an internal competition for speedy game development, a gamejam, which they held in 2019. Microsoft really wants this sequel to be designed just to expand gamepass and their platform with better quality games.

The game will be shorter than the first part, the action takes place (mostly) on Earth after the scene after the credits in the first game. Project Cobalt, also known as Typhon’s organism, into which Morgan Yu’s cellular neurons were injected, is the player’s character. The game will have a “Deus Ex-like structure” with open city levels with a set of main and side quests that a few survivors will give you. This time there will be more variation on alien enemies, but also fewer options for the neuromod to play with, however, they are listed as more “creative and experimental” than those in the first.

The planned title of the project is “Prey 2: Neuroshock”, the announcement will be in the form of a small cgi-teaser trailer, the planned release date is one and a half year after Redfall. Perhaps it was for this project that Arkane Studios not so long ago began to recruit new employees…

As I already wrote at the beginning, treat this with suspicion, but do not forget that Microsoft likes to make such small teaser announcements of large games several years before the release, and sometimes even several years before any normal details. They also love to make announcements during the TGA, for example Hellblade 2 and Perfect Dark were announced during this event.