Skip to content
Home » In the second season of “The Witcher” there will still be a lot of nudity, even Ciri will be exposed 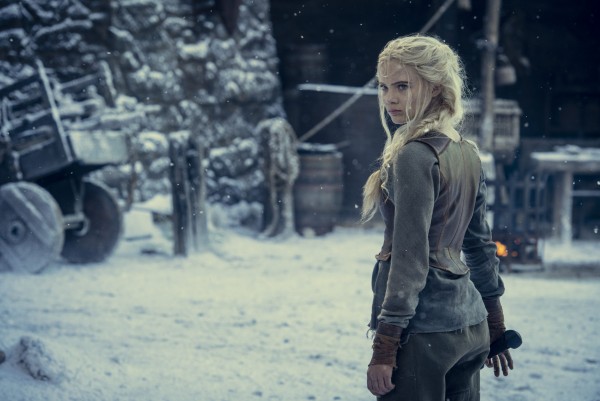 Before the start of the new season of “The Witcher” with Henry Cavill, information was leaked to the network allegedly that in new episodes, explicit and sexual scenes should not be expected. The authors, they say, listened to the criticism of the audience and shifted the emphasis, but in reality this is not the case. Bloggers who managed to watch the first episodes of the second season claim that there will be a lot of nudity.

Netflix’s new season of The Witcher will premiere on December 17th.

Star Wars Hunters: Zynga revealed the roster of heroes and their abilities
Recent Posts
You may also like