It became known that Netflix creates the full-length film “The Witcher” with Henry Cavill in the title role, who will play Geralt of Rivia in a future project. 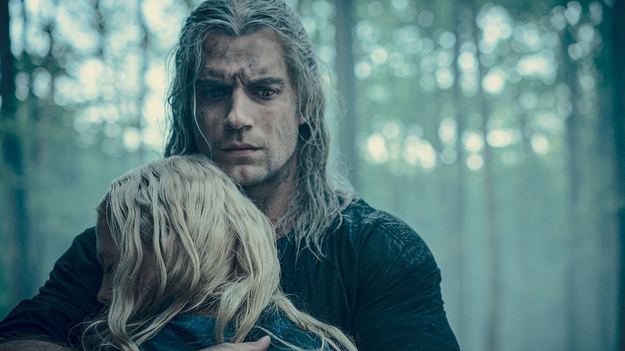 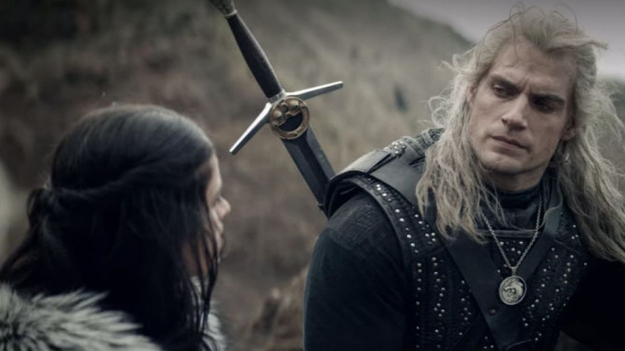 The first season of The Witcher was one of the most watched on Netflix. Netflix recently announced new statistics for viewed projects on the platform and The Witcher came in at fourth place. Netflix averaged over 541 million hours of watching the first season of The Witcher in a month on the platform. In “The Witcher” season 2, it is planned to explore more aspects of the Continent, namely, Geralt’s relationship and past with Ciri. The story of the second season will explore how the fates of Geralt and Ciri relate to each other.

As it became known to Gamebomb.ru, the release of “The Witcher” season 2 is scheduled for December 17, 2022. Now, according to the latest inside information, the Witcher feature film may not be too far behind. It also shows Netflix’s commitment to making the new film The Witcher one of its premier originals and big-budget titles.

In Russia, schoolchildren in canteens were banned from pasta, pancakes, soda and sausage
CS: GO was banned for 14 days for a bad game

What are we playing on GeForce Now in December? RTX 3080 subscriptions become active
Recent Posts
You may also like