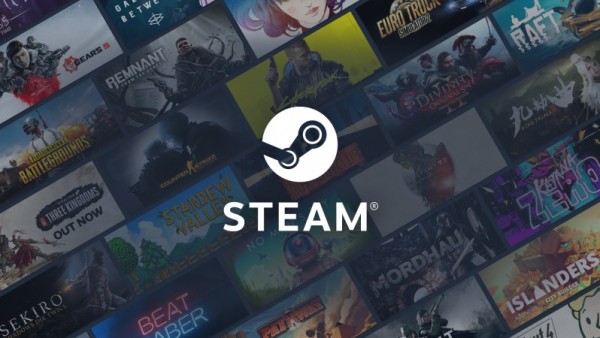 Company Valve published a fresh chart of sales on Steam for the past week (November 29 to December 5). Survival Simulator I became the leader of the chart, where games are ordered by revenue per week.CARUS… Red Dead Redemption 2 was able to win two positions in the top 10 at once, these are different editions of the game.

Categories
The Dark Pictures Anthology: House of Ashes will take a little over 30 GB on PS5