Electronic Arts has published a new trailer for the upcoming shooter Battlefield 2042, which shows the unique abilities of some of the specialists from the game.

A new video of the upcoming first-person shooter Battlefield 2042 showcases the skills of the specialists from the new part of Battlefield. As Gamebomb.ru spied, the new trailer for Battlefield 2042 combines separate videos with four different specialists that will be available in Battlefield 2042. Among them the attack aircraft Webster McKay, support fighter Maria Falk, engineer Peter “Boris” Guskovsky and scout Vicus “Casper” Van Dale … The new Battlefield 2042 video detailed the unique abilities of each specialist. Stormtrooper Webster McKay shows how he uses his grappling hook to reach the balcony and kill an unsuspecting enemy, and Maria Falk uses her ability to heal allies at a fairly large distance, while Scout Vicus “Casper” Van Dale notices the enemy behind yourself using a motion sensor. 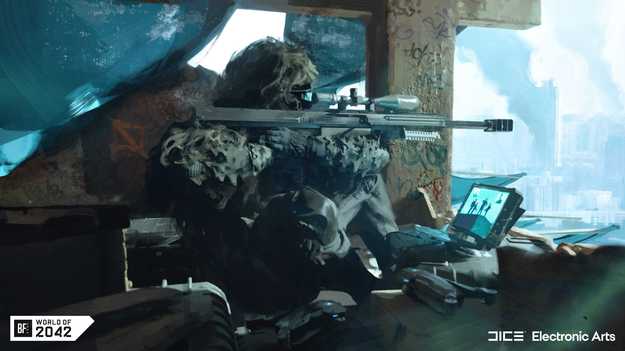 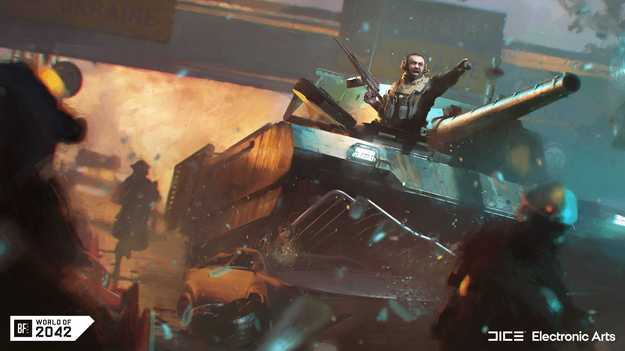 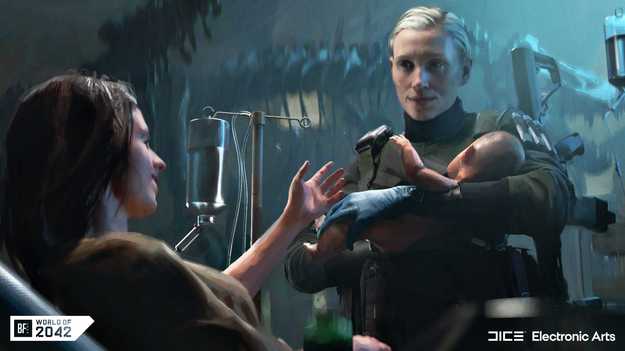 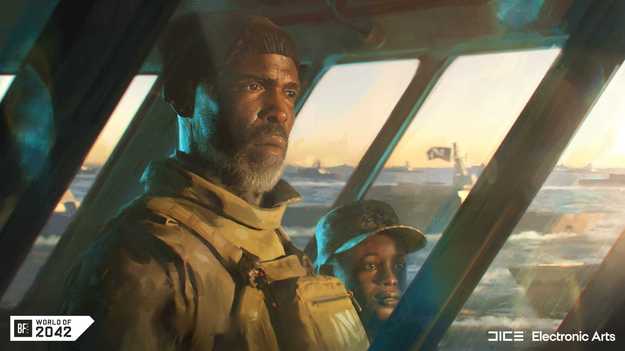 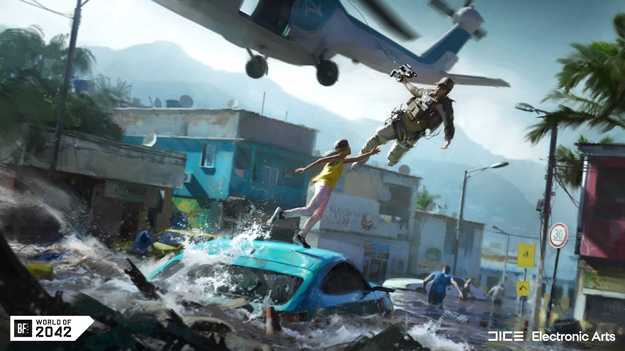 According to Gamebomb.ru, it was previously confirmed that there will be no single-player campaign in Battlefield 2042 and the first-person shooter Battlefield 2042 is currently scheduled for release on October 22, 2022 for PC, PS4, PS5, Xbox One and Xbox Series X | S …