Skip to content
Home » The media forced Henry Cavill to once again choose between Triss and Ian. The actor is adamant 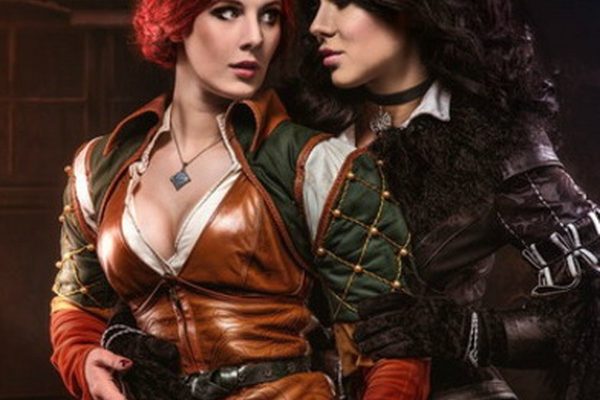 No way they, this is the very thing, will not calm down. Journalists once again decided to pester Henry Cavill with a proposal to choose the sorceress of Geralt’s dreams. The actor has already answered this and similar questions before the release of the show’s first season back in 2019. But, when there is nothing special to ask, and you want to talk to a star, you can again clarify who the actor loves more. As before, Cavill chose Yennefer.

“If we talk about me, when I played games, but especially when I read books, I always felt that Yennefer was important to Geralt. Of course, it’s great that you can do differently in games, but even in games I preferred Yennefer. “

WITH Cavill agreed Joe Batyplaying Buttercup. He also admitted to being on Yennefer’s team, despite the fact that the characters on the show don’t get along very well.

Second season “The Witcher” will be released on December 17th. Previously Netflix released a guide for those who are just going to join watching the series.