A new video appeared on the network, which showed a new horror movie Wronged Us with graphics indistinguishable from reality, developed on the Unreal Engine.

The development team is working on a new horror game called Wronged Us. According to Gamebomb.ru, the first teaser trailer was released on the project’s YouTube channel, which lasts only 20 seconds. The video is not very informative, but it showed graphics indistinguishable from reality. The trailer shows a couple standing in the distance holding hands. Both have no heads. Then, in the trailer for Wronged Us, the apparently protagonist appears. He looks at the creatures standing in the distance, until one of them moves towards the hero. 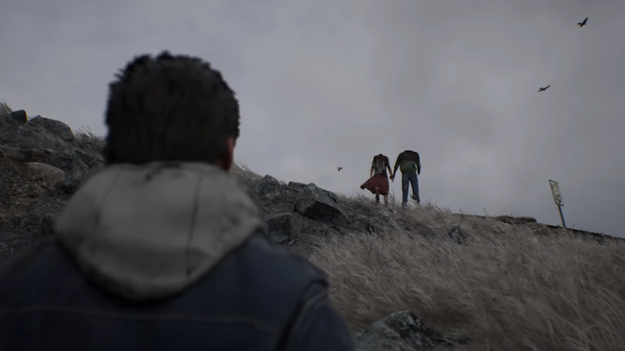 The authors have provided very little information about the game Wronged Us so far. According to the developers, their project is a story-driven survival horror game set in a semi-closed world. The authors also note that the game Wronged Us is inspired by hits such as Silent Hill, Dark Souls and Resident Evil. It is also known that the horror movie is being developed on the Unreal Engine. At the moment, that’s all there is to know about the game.

According to Gamebomb.ru, the release of the horror film Wronged Us is scheduled for 2022. The exact date is unknown.