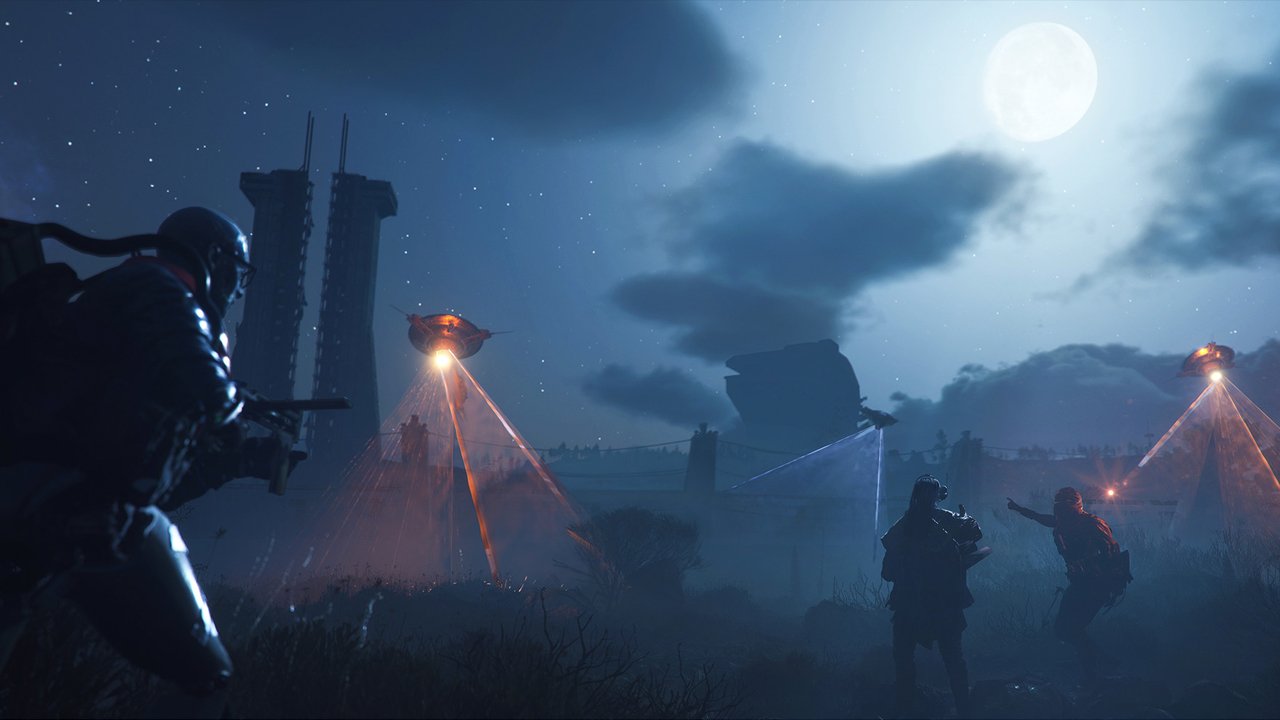 At the ceremony The Game Awards 2022 debut game from Embark studios – Arc Raiders. The project is a free sci-fi co-op shooter in which you, together with a squad, have to defend your lands and resist the onslaught of ARC – ruthless mechanized invaders who have arrived from the depths of space.