Company Activision presented the official system requirements for the PC version of the shooter Call of Duty: Vanguarddeveloped by Sledgehammer Games.

The publisher has released the system requirements for the upcoming Call of Duty: Vanguard beta. As reported by Gamebomb.ru, it has now become known exactly what gaming hardware is required to comfortably play the new part of Call of Duty. According to the requirements presented, players will need at least an Intel Core i5-2500k or AMD Ryzen 5 1600X processor, as well as 8GB of RAM. In addition, you need a video card Nvidia GeForce GTX 960 / GTX 1050Ti or AMD Radeon R9 380. Many players were surprised by the low requirements of the new shooter. 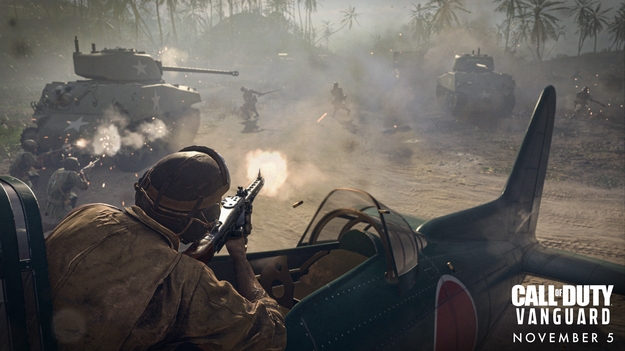 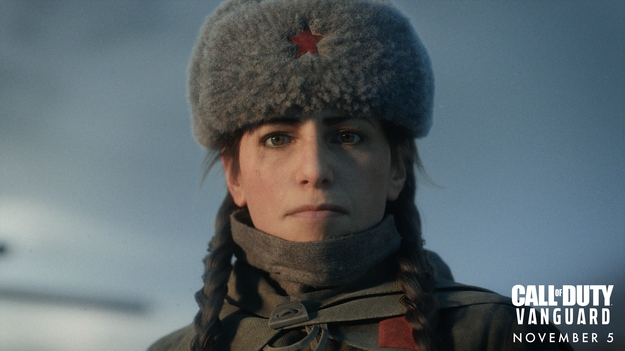 As noted by Gamebomb.ru, the release of Call of Duty: Vanguard is scheduled for November 5, 2022. The shooter is coming to PC, PS4, PS5, Xbox One and Xbox Series S | X.