New glitch of the popular shooter GTA 5 from Rockstar games without warning teleports all players to one place, which leads to cruel consequences for all gamers.

While all players are waiting for the release of a new Gta 6, the developers at Rockstar Games released a new update for Grand Theft Auto 5 and broke the game. As it became known to Gamebomb.ru, a new bug appeared in GTA 5 with the latest update, due to which all players are instantly teleported to one place without warning. YouTuber Geriatric GTA has posted a short video showing this glitch in action with predictable results. The video shows that the screen suddenly turns black while playing GTA 5 and teleports the gamer to a place where other players are already. Further, the gamers staged a shootout after everyone was taken to the same place without warning against their will. The glitch in GTA V only happens on console platforms and is caused by a background update that for some reason changed a specific event to teleport all players to the same location. 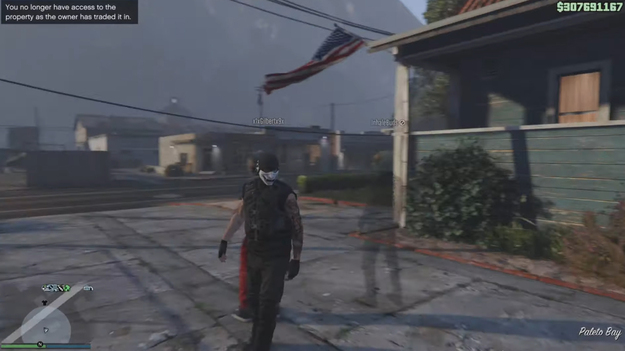 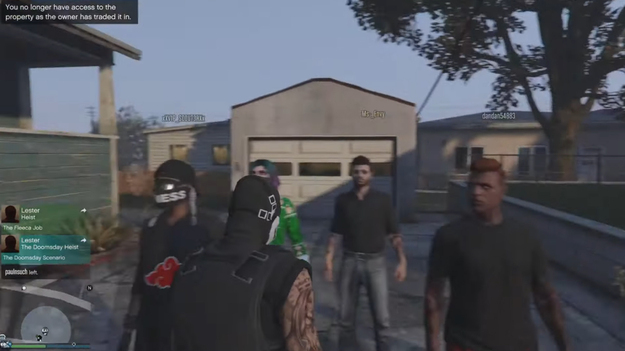 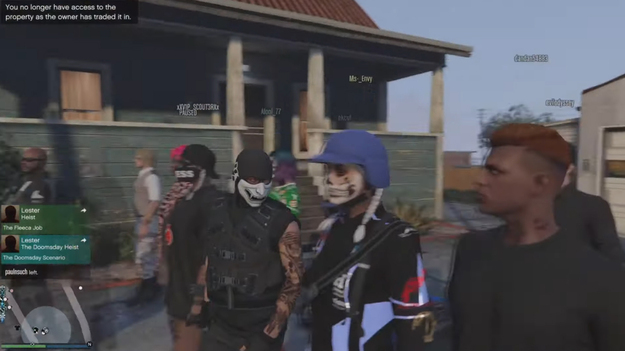 Random teleportation is not new to GTA 5, but it is new to console players. There is a certain in-game event, if the conditions of which are met, the bug takes effect. As is often the case with many online games, new crashes are usually caused by updates. Whether it’s adding new content or fixing another issue, unexpected bugs often occur when developers fix something in a large open-world online game. Back in July, there was one such glitch caused by an update that inadvertently made GTA 5’s Kuruma vehicle bulletproof. Now a similar situation has arisen in the game, only this time it has much more serious consequences for a large number of players.

According to Gamebomb.ru, such a huge online sandbox, like in GTA 5, is subject to various bugs after the introduction of updates more than most other games. However, the developers at Rockstar Games are good at dealing with bugs in GTA 5 when they appear and the random teleportation glitch on consoles should be fixed as soon as possible.

Teaser for the latest DLC for Ghostrunner. The add-on will be announced on November 30
Recent Posts
You may also like