The director of the first part of “Iron Man” Jon Favreau (Jon Favreau) revealed how the blockbuster “Transformers” saved his picture.

After the release of The Story of Marvel Studios: The Making of the Marvel Cinematic Universe, which describes how the creation of the Marvel Cinematic Universe took place, some interesting stories about it began to appear on the net. So, for example, it became known that the film “Iron Man”, or rather one of its moments, was saved by the first part of “Transformers”. It is about the scene when Robert Downey-Jr.’s Tony Stark wears Iron Man’s red and gold armor for the first time. At this point, viewers can see the smallest details that make up this costume. However, if not for the movie “Transformers”, then the audience might not have seen this scene, as it was planned to be cut. 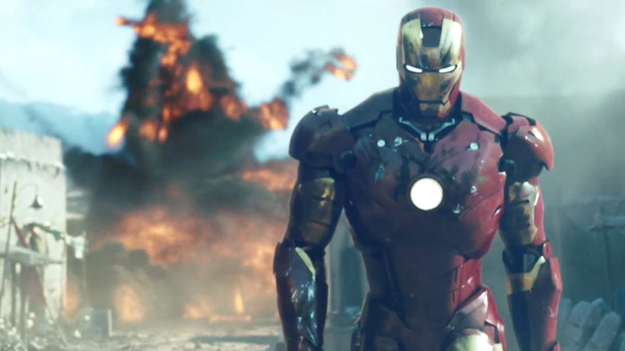 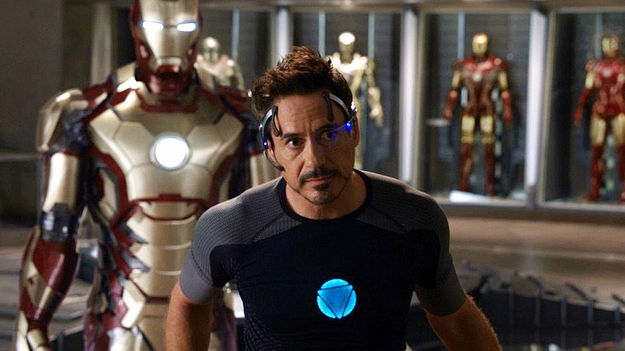 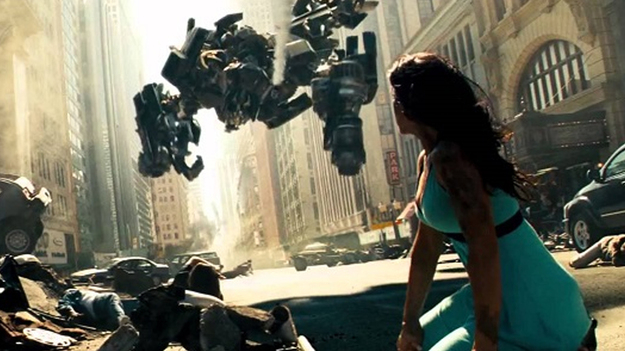 According to director Jon Favreau, there was talk at Marvel Studios about the rationale for cutting this scene out of Iron Man. “Watching Transformers was very rewarding because I saw how well ILM (Industrial Light & Magic) now handles hard surfaces,” admitted the director. It should be noted that in the movie “Transformers”, directed by Michael Bay (Michael Bay), in great detail demonstrated the process of turning robots into cars and vice versa. This also gave the creators of the film “Iron Man” confidence that something similar could be shown in their picture. “I thought, ‘Guys, listen, Transformers made a lot of money and all they did was show’ transformation ‘. And we want to bypass this. We want to cut the film as if Superman went into a telephone booth, began to unbutton his shirt, and in the next shot you already see him flying, ”concluded Jon Favreau.

The film “Iron Man” starring Robert Downey Jr. was released in 2008. The actor appeared in many Marvel films until the release of Avengers: Endgame, in which Tony Stark was killed after clicking the Infinity Stones Gauntlet.