Fresh footage of the new superhero action movie Shang-Chi and the Legend of the Ten Rings from an American company Marvel first found Tony Stark, known as Iron Man.

Marvel has previously released another trailer for the action movie “Shang-Chi and the Legend of the Ten Rings” with several new shots, Gamebomb.ru reports. Attentive fans were interested in the scene almost at the very beginning of the video. At this moment, the audience is shown a Mandarin (Wenwu) in front of a wall with a huge number of screens. On the largest of them in the center, you can see a video message from the criminal organization “Ten Rings”, in which its representatives declare the abduction of Tony Stark. Iron Man himself was also included in the frame, but a bag is put on his head, so his face, unfortunately, is not visible. 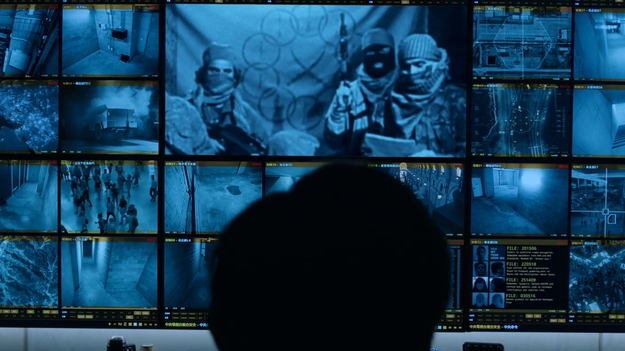 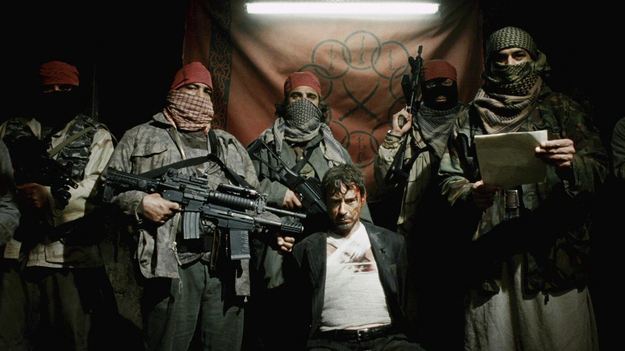 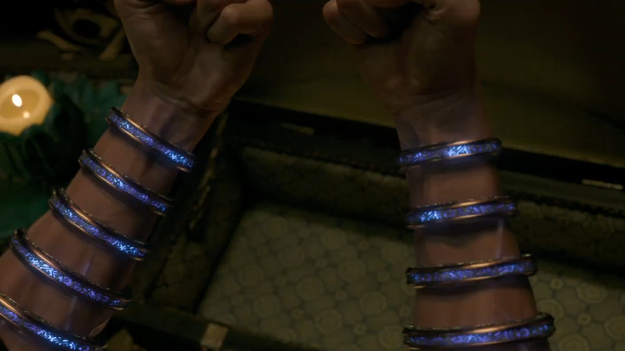 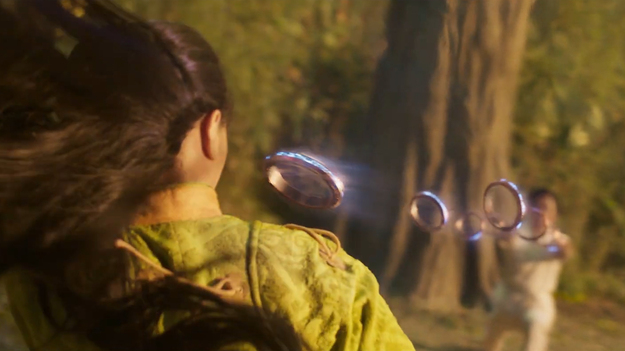 In the trailer for “Shang-Chi and the Legend of the Ten Rings”, viewers were shown a fragment of the video of the “Ten Rings” group from the very beginning of the film “Iron Man”, Gamebomb.ru reports. A military motorcade with Tony Stark was ambushed, and the future superhero himself was captured. He woke up in a chair with a bag on his head. The criminals removed the bag from him and recorded it on video. After that, he is forced to assemble the newest rocket, but instead the hero creates his first Iron Man suit. Now fans are wondering if Mandarin was involved in the kidnapping of Tony Stark or if the group acted independently.

The superhero action movie Shang-Chi and the Legend of the Ten Rings will be released on September 2, 2023. The events will develop after Avengers: Endgame, but will be associated with the Iron Man trilogy, as these films regularly featured the Ten Rings organization and mentioned Mandarin, Shang-Chi’s father.