Ahead of the release of Shang-Chi and the Legend of the Ten Rings from the studio Marvel scenes appeared on the network after the credits, of which there were two.

Attention! Spoilers for Shang-Chi and the Legend of the Ten Rings follow!

Descriptions of two post-credits scenes for “Shang-Chi and the Legend of the Ten Rings” have appeared online. According to Gamebomb.ru, the new Marvel movie is no exception, and therefore it also contains a couple of scenes influencing the MCU cinematic universe. In one scene, Shang-chi meets Captain Marvel and Bruce Banner, who appears as a human. It is possible that Banner has learned to control the Hulk and can transform into him at will. 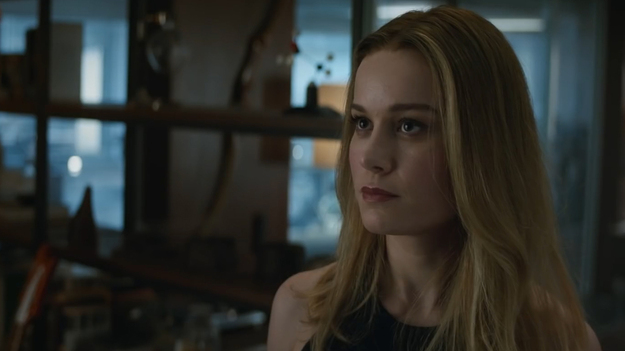 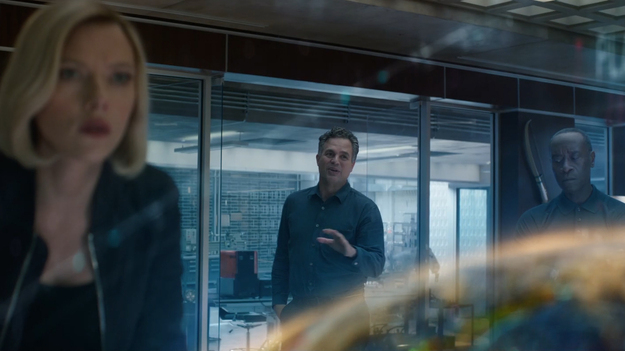 Wong, Shang-Chi and Katy are in the Sanctuary. They converse with Captain Marvel and Bruce Banner (in human form, not Professor Hulk’s) using holograms, similar to those in Avengers: Endgame during a conversation with Natasha Romanova. The heroes talk about the Ten Rings, but none of the Avengers knows who created this artifact and what it is capable of. It is said that the power of the Rings acts as a beacon and sends a signal somewhere. When Katy and Shang-Chi ask where this signal is going, Captain Marvel receives the message and leaves. Bruce Banner, who still has the bandage on his arm, says to Shang-Chi and Katy, “Welcome to the circus.” Banner leaves too. Wong gives a speech to convince the new characters to prepare for the upcoming events, but in the end, all three go to have fun at karaoke. 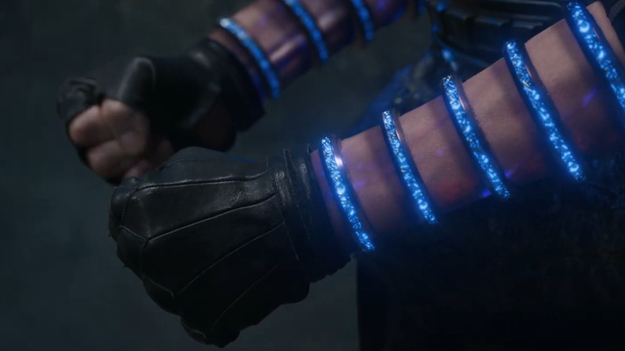 The second scene gives hints of the second part of Shang Chi and the Legend of the Ten Rings. Shang-Chi’s sister Xialing is at their father’s base where she must deal with the elimination of the Ten Rings. In her room, she removes drawings from the walls. Someone enters the room and says, “They are ready.” After that, Xialing enters the main hall and sits on his father’s throne. She says they still have a lot to do. After that, the camera moves away, and the spectators are shown the training warriors. There are many girls among them, although earlier Shang-Chi’s father forbade them to train. The scene ends, and the message “10 rings will come back” appears on the screen.

As noted by Gamebomb.ru, the release of the film “Shang-Chi and the Legend of the Ten Rings” will take place on September 2, 2022.