Skip to content
Home » Agranovsky IT with partners invested $ 2.5 million in the Russian studio of game development and analytics Overmind 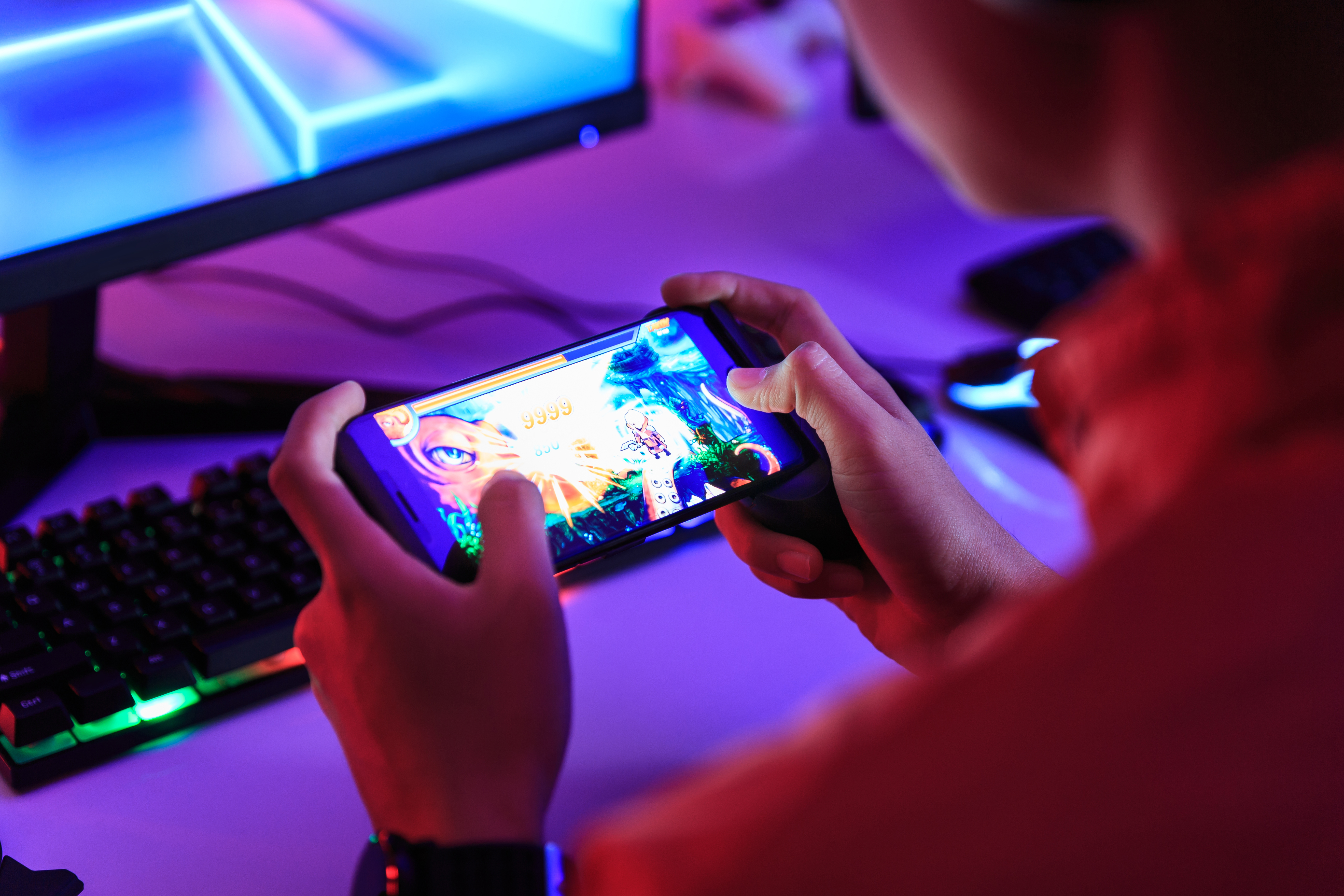 Agranovsky IT Investments & Consulting and partners have invested $ 2.5 million in the Overmind game development and analytics studio, the company’s press service said. Overmind specializes in core game development. The first Overmind project “League of Masters” is expected to be released in 2022.

The project estimate and share were not disclosed. The investments will be aimed at expanding the development team and improving the visual component of the game “League of Masters” – the first project from the studio.

Overmind specializes in the development of core games in the RPG, Battler and Strategy genres. The core segment is considered one of the most promising areas of game development for monetization by ensuring high player engagement, the company explained.

According to AppAnnie, 20% of users download core games. In 2022, gamers spent $ 100 billion on mobile games, and 66% of this volume was distributed to hard-core and mid-core directions. This is due to the fact that, due to the high engagement and competition in games of the RPG, Battler and Strategy genres, users spend on average more time than in other games.

“In the first project, we lay the foundation and make modules for further RPG production – this will allow us to reduce and cut costs for each subsequent game of Overmind studio,” said Anton Agranovsky, founder and president of Agranovsky IT.

The first Overmind project “League of Masters” is expected to be released in 2022.

MMORPG news: $ 23,000,000 for a new MMO, winter festival in NW, errors and queues in Endwalker, New video is already on our YouTube channel!
The Eternals Reveal That Thanos Saved The Earth

Batman: Arkham Knight 2 showed on new footage
Recent Posts
You may also like