The star of the movie “Aquaman 2” Amber Heard, who plays the role of Mera, after the proceedings with Johnny Depp (Johnny Depp) was accused of lying and faces a real term in prison.

New information appeared on the network, from which it became known that the actress Amber Heard would soon have to face new legal battles and even prison. It is noted that the Australian government has resumed its old 2015 case against the star “Aquaman 2”. Then the actress illegally brought two of her dogs to Australia on a private jet, violating the laws of the country and thereby causing an international sensation. Although then Amber Heard escaped with a fine of a thousand dollars, as well as a public apology, they decided to reopen the case due to new details revealed during the court proceedings between the actress and Johnny Depp, who lost their roles in Pirates of the Caribbean 6 from Disney and Fantastic Beasts 3. 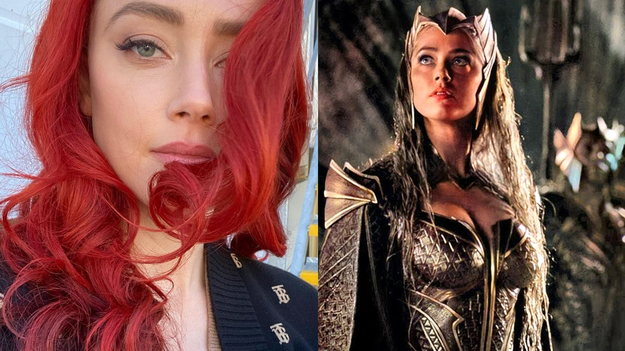 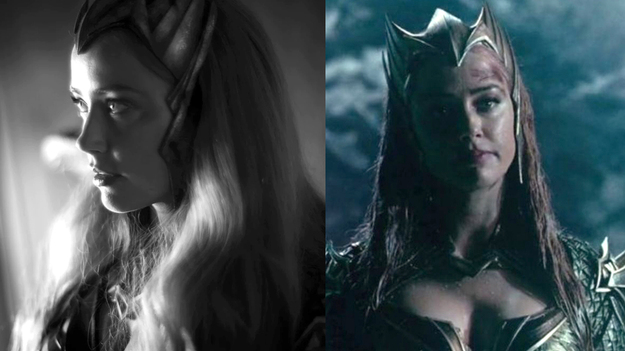 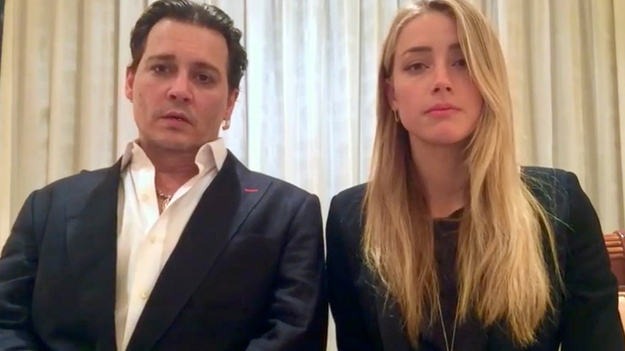 Australian authorities have decided to reopen the case due to new details revealed during last year’s trial between Depp and Hurd. The Aquaman 2 star is accused of perjury. During last year’s trial, Johnny Depp’s agent Kevin Murphy told the court that the actress continued to transport her animals to the country, ignoring all demands. Moreover, Murphy noted that he explained to Amber Heard several times that she was doing it illegally, and that this could lead to harsh punishments, up to and including the euthanasia of the dogs.

Then the star “Aquaman 2” began to threaten Depp’s agent with “problems at work” if he did not help her. Kevin Murphy also stated that Amber Heard also made her ex-husband Johnny Depp lie. Now, the Australian State Department, with the support of the FBI, plans to obtain new testimony from witness Kevin Murphy in order to continue the case. It is noted that for perjury, if proven, actress Amber Heard can get a real prison sentence, which, in turn, will seriously affect her career.

It is worth noting that actor Johnny Depp’s past litigation with Amber Heard cost his acting career, as he was kicked out of all major films, including Pirates of the Caribbean 6 and Fantastic Beasts 3. The very same Hurd is now busy filming the movie “Aquaman 2”.