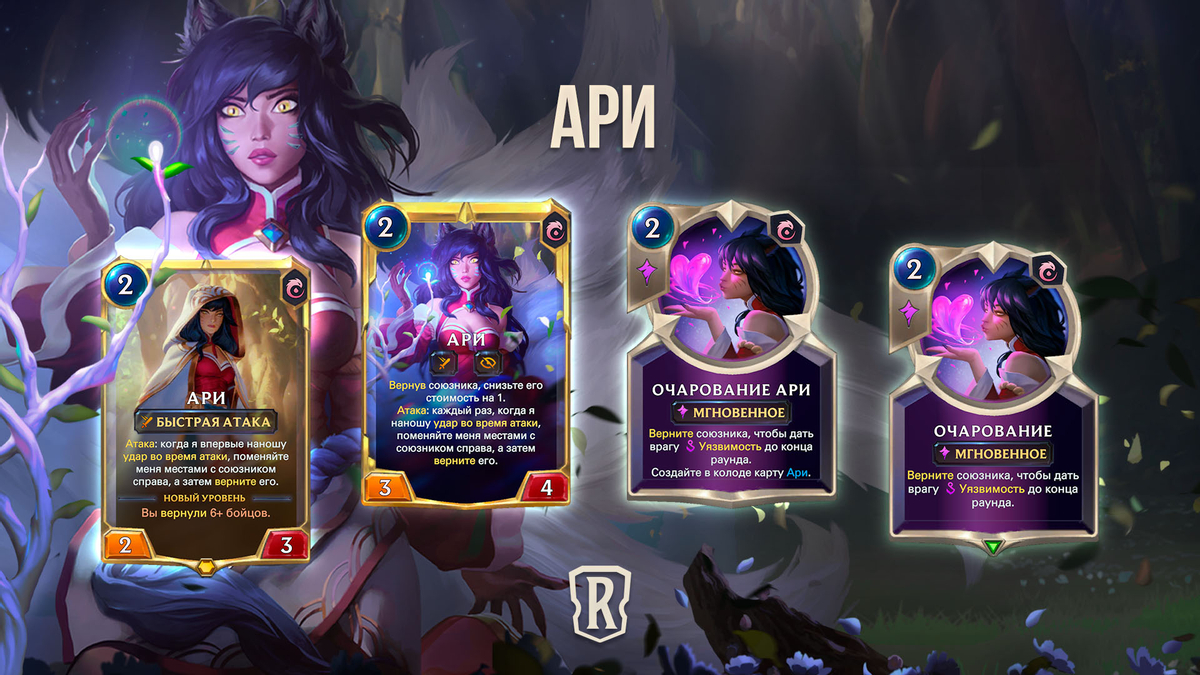 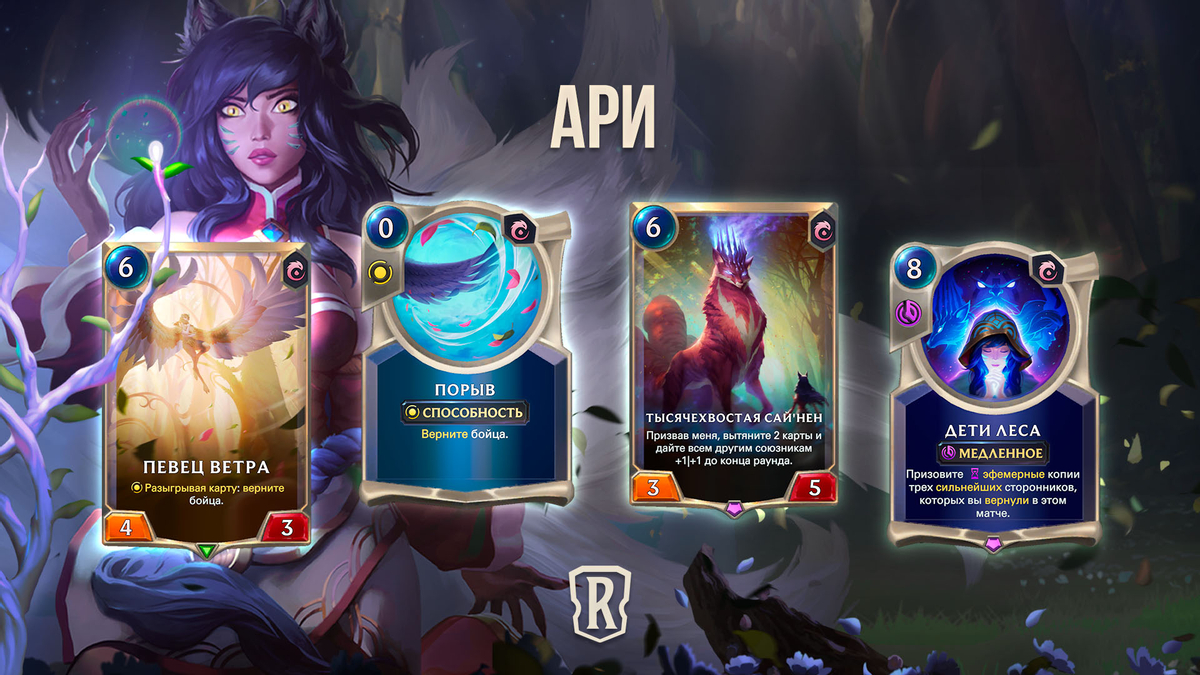 After Avengers Endgame, creatures the size of an ocean liner and worse than Thanos were revealed in The Eternals
Recent Posts
You may also like