One girl showed netizens how much she changed after graduation, which shocked many viewers.

21-year-old Sophie, known on the social network TikTok under the nickname sewphy, posted a new video that amazed numerous viewers. In the video, the girl demonstrated how she looked during her school years, and then showed what kind of beauty she had become after graduation. In the first half of the video, Sophie shows a photo from her high school days. In the photo, the girl has her curly hair combed back and has practically no makeup. In the second half of the video, the video blogger poses in her current form, showing the audience all her beauty. 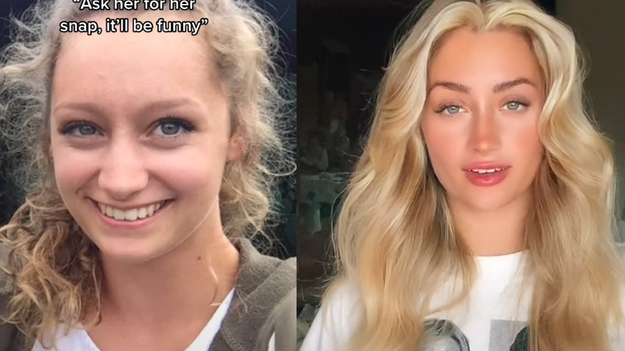 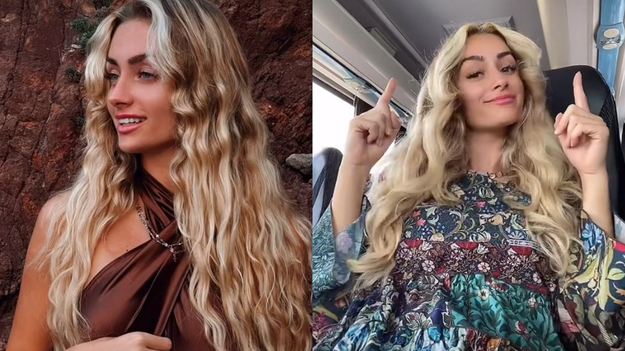 According to the girl herself, she did not resort to any cosmetic procedures, except for fillers for lip augmentation. Sophie noted that all the changes with her occurred as a result of her “growing up”. However, some netizens suspected the girl of deception. According to many, the video blogger resorted to, at least, a plastic nose. “The nose cannot change its shape so abruptly,” “You are indeed very beautiful, but an absolute liar,” wrote netizens. Sophie herself notes that her nose seems smaller due to the enlarged lips.

The new video of the video blogger sewphy, in which she showed her transformation, has collected almost 3 million views. Despite the fact that not everyone believes in the girl’s words, many were shocked by the fact how much Sophie had changed. Users shower the video blogger with compliments, and some cannot even believe that this is the same person.