After several transfers, the company Ubisoft announced the exact release date of the tactical shooter Rainbow Six Extraction, previously known as Rainbow six quarantine… The release of the game is scheduled for January 20, 2022 on PC, PS4, PS5, Xbox One and Xbox Series X.

Rainbow six quarantine will be released with full cross-platform support and will contain Buddy pass, which will allow with each copy of the game to invite two other users to play on any platform for free for 14 days. 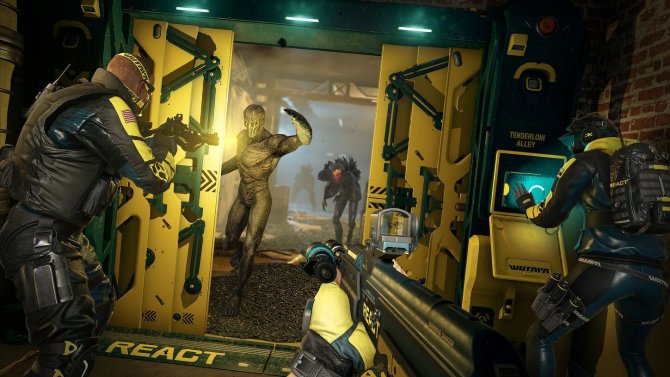