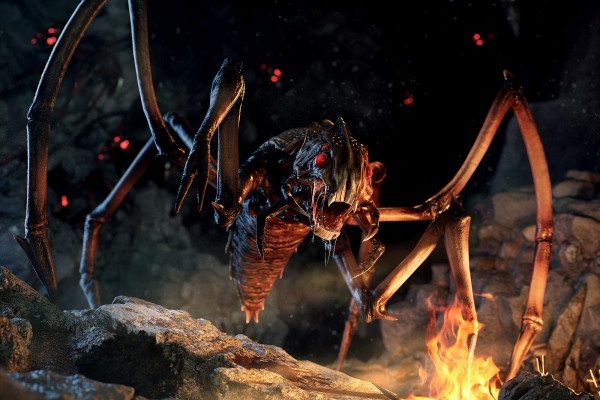 We are pleased to announce that the development of the Gothic Remake is in full swing. We have assembled a team of over 35 specialized developers in our office in Barcelona, ​​as well as working with several contractors and third parties. Gothic may be over 20 years old, but the scale of this game cannot be underestimated.

In addition, the developers have published a screenshot of the Crawler – a huge insect that lives in underground corridors and mines. According to the developers, in the remake, they will become even scarier than in the original. In addition, they will have some new feature, but more on this will be discussed in the next updates.