Skip to content
Home » In PUBG, a bomb catapulted a car and killed all enemies

One of the players of the popular shooter PUBG: Battlegrounds from the studio Krafton managed to impress netizens with a cool stunt, during which he catapulted the car and killed all the enemies.

A user with the nickname Kebabator posted a video on the Reddit forum in which he showed how he managed to perform an impressive trick in PUBG, in the style of those performed in the games of the Battlefield series. According to Gamebomb.ru, the player was able to destroy two opponents at once in a rather unusual and difficult way. To begin with, the author of the video chose a flat surface and left the car on it. Then he planted a bomb under the car, and when it exploded, he threw the car up high. The transport really flew quite high and flew a considerable distance, and then fell exactly on two enemies, providing the player with a double kill. 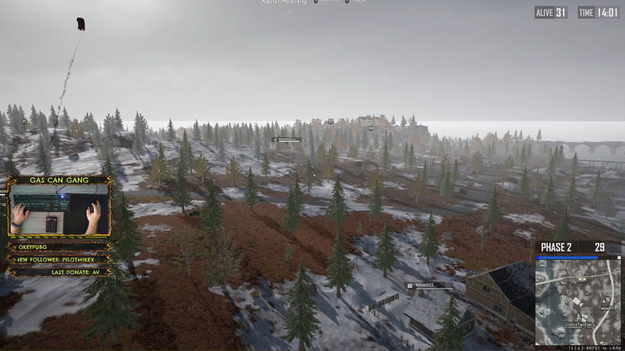 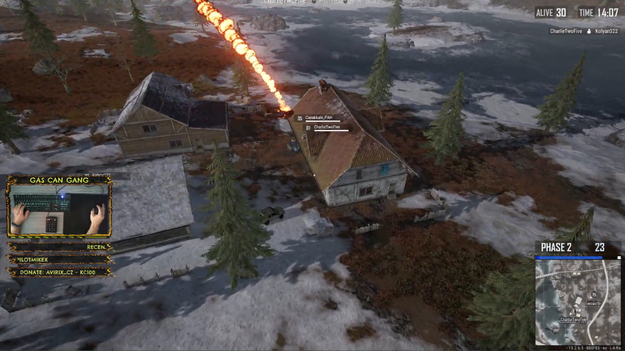 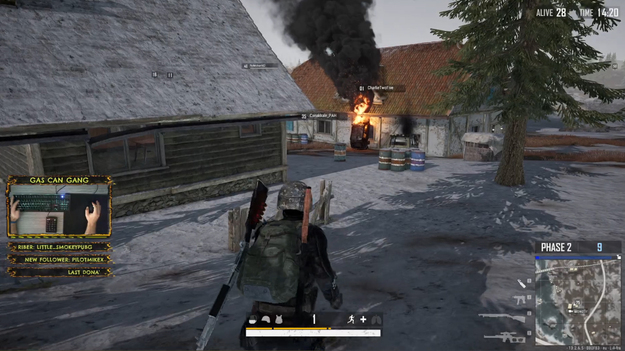 The audience was greatly impressed by the stunt they saw, made in the shooter Playerunknown’s Battlegrounds. “Bro, this is just unreal.” “I can’t believe what I see here. What? How? You are unrealistically cool, “admitted some commentators. The Kebabator user himself noted that this is not his first successful attempt to destroy opponents with a machine. However, this time, for the first time, he managed to soak two people at once. It is worth noting that it was possible to destroy the opponents thanks to a powerful explosion during the landing of the car. The player loaded 6 cans of gasoline into it. At the same time, the author also had to calculate the correct trajectory and he also found the perfect time to blow up two people at once.

As noted by Gamebomb.ru, the release of the multiplayer shooter PUBG, which recently changed its name to PUBG: Battlegrounds, took place on December 20, 2017.