First Person Shooter Player Battlefield 2042 from company Electronic Arts, showed a video where he managed to kill 16 enemies in one second with one attack.

One of the fans of the new shooter Battlefield 2042 from the developers of the studio DICE, posted a small video on the network in which he was able to perform an incredible trick and destroy 16 opponents at once. In a short video, the player notes that one gamer managed to kill 10 enemies in an incredibly short period of 20 seconds and disputes this achievement with an incredible trick. In the gameplay video of the first-person shooter Battlefield 2042, you can see how the player is piloting a fighter and at one point directs it directly into the ground, at one of the points of conquest. The fighter immediately explodes and destroys 16 enemies at the same time, leaving the base free for its teammates to capture. 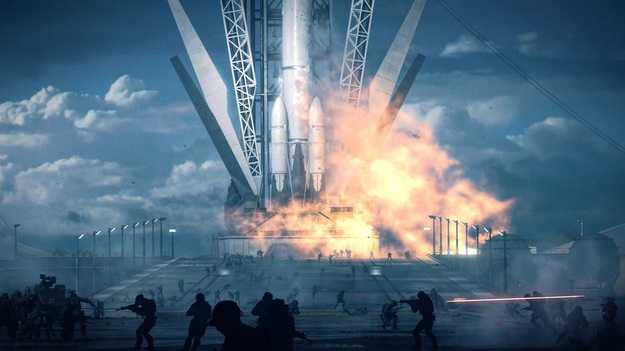 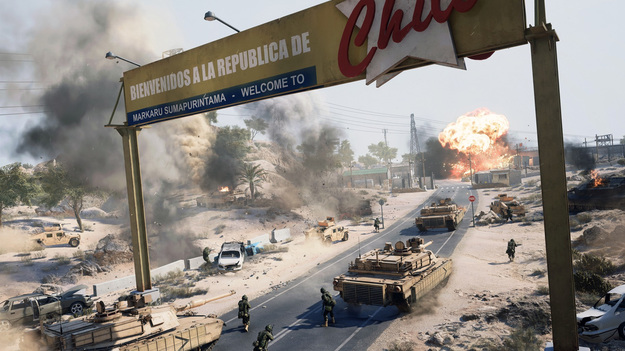 Battlefield 2042 fans noted that this is a really nifty move and a great sacrifice for the team. Finding a free fighter in the new shooter is actually much more difficult than you might think, since they are usually snapped up at the very beginning of the match. Fans of the Battlefield shooter series have met the new Battlefield 2042 ambiguously. Some scold the game for a large number of bugs, others are happy with the game and especially the new mode, where 128 people can play at the same time on one map.

Battlefield 2042 is out in Early Access on PC, PS5, PS4, Xbox Series X and Xbox One for Gold and Ultimate edition owners. As for all other players, the new shooter will be released very soon – November 19, 2022. The new first-person shooter Battlefield 2042 brings to the popular gaming franchise the incredibly creative Portal mode, which mixes all eras of shooters from EA and DICE.