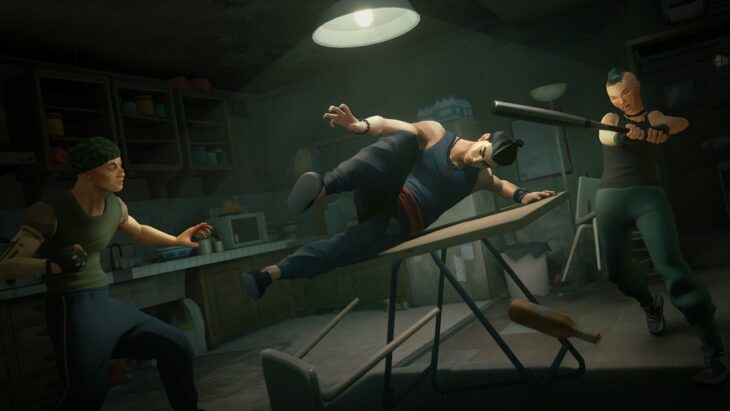 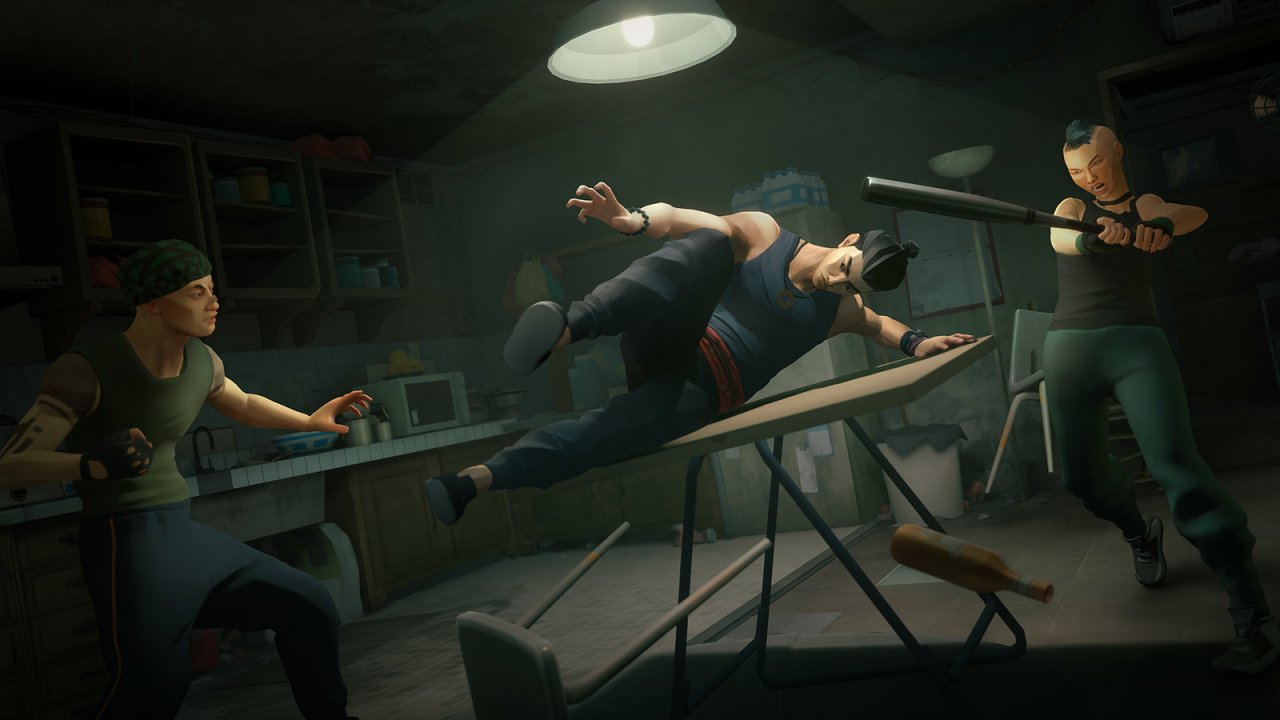 Studio Sloclap, the creators of the original fighting game Absolver, have announced that their next game based on the oriental martial arts beat ’em up Sifu will be out ahead of schedule. Previously, the project was supposed to reach the players on February 22, but now it will be released two weeks earlier, 8 February 2022 on PC, PS4 and PS5.

In addition, the authors have released two videos, which detail the important elements of gameplay. The first is about the combat system. Comprehending the art of kung fu, players will have to deftly combine various techniques and skillfully use the environment to their advantage.

The system of death and aging is also an important point. After each defeat, the hero can rise up with the help of a magic talisman, donating part of his life energy to the artifact. Death brings experience and new abilities, but makes the character older. If the action of the talisman is abused, sooner or later the final death will overtake the character.

Tobey Maguire in Spider-Man: No Way Home Revealed Spider-Man Head
Recent Posts
You may also like