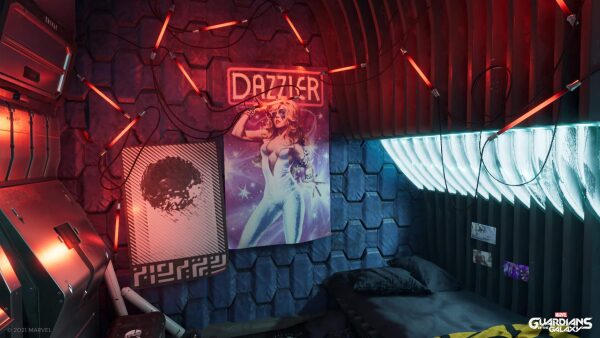 Leading executives from Eidos Montreal decided to talk about the main Easter eggs of Marvel’s Guardians of the Galaxy. On the official Square Enix blog, creative director Jean-François Duga and his team-mate Bruno Gaultier-LeBlanc selected the first seven references and explained exactly why they appeared in the game.

Snowflake from nuts and flashlight from car seats: Bentley has released a collection of Christmas tree decorations
Recent Posts
You may also like