Guardians Of The Galaxy by Marvel got a new trailer featuring a telepathic dog Cosmo, who has his own spacesuit and can talk.

Marvel fans get another trailer for the upcoming game during PlayStation Showcase 2022 Marvel’s Guardians of the Galaxy, this time featuring the adorable Soviet telepathic space dog Cosmo, who talks. According to Gamebomb.ru, Square Enix and developers from the studio Eidos Montreal showed a new trailer for their future project Guardians Of The Galaxy, but the dog Cosmo, a super cute golden Labrador wearing a Soviet spacesuit and in addition to he talks to everything! As for the other action-packed adventures that players have come to expect from uardians Of The Galaxy, there are plenty of them too. Team Star-Lord jokes, shoots, fights and flies across the galaxy. A new villain, the Great Unifier Raker, also appeared, but his menacing speech was slightly interrupted as Star-Lord feigned a heart attack in the new shooter Guardians Of The Galaxy. 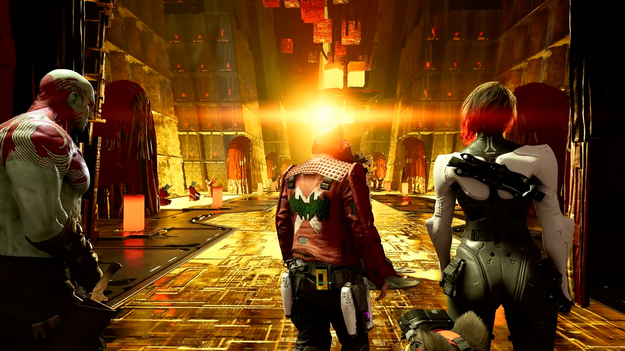 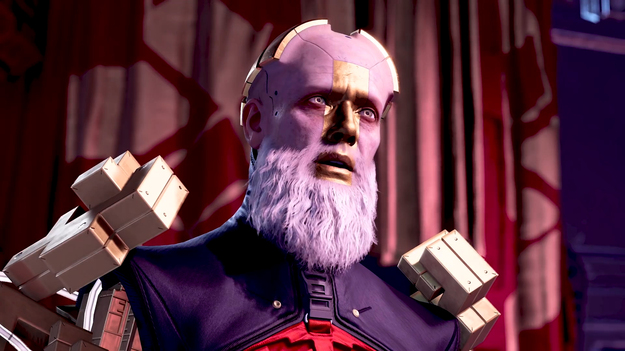 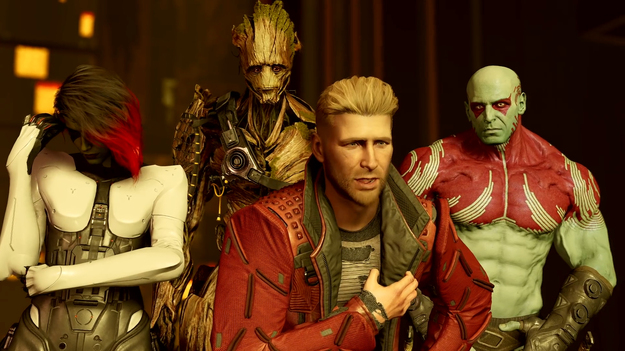 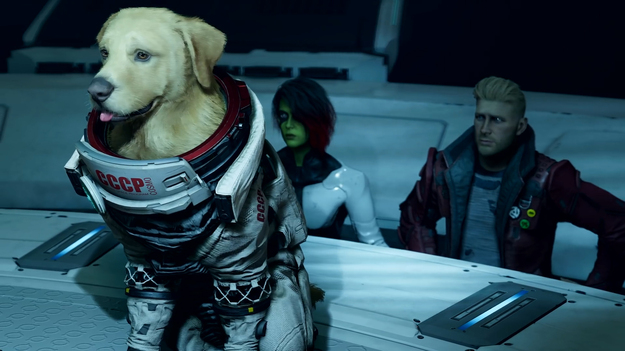 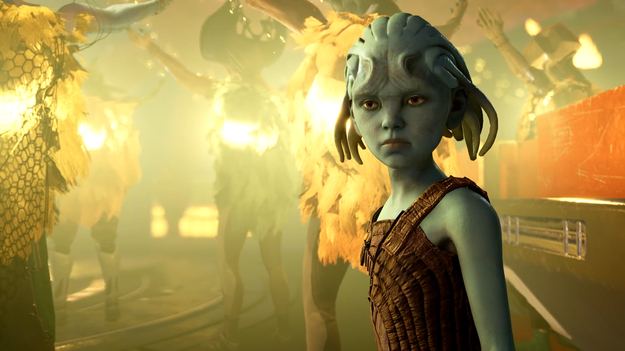 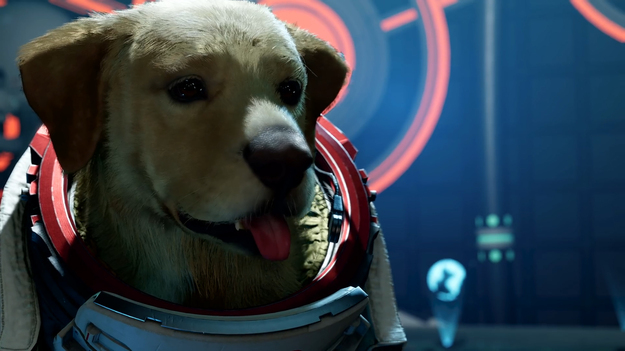 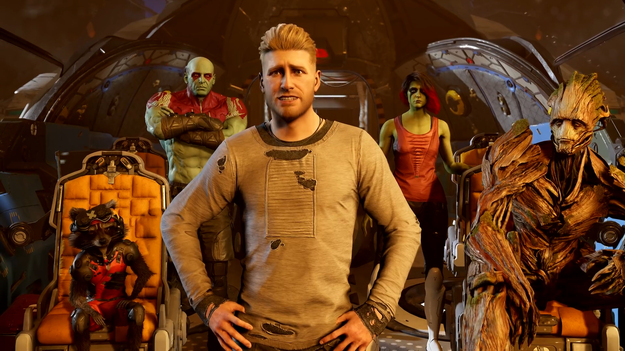 Marvel’s new game Guardians Of The Galaxy will feature a beloved group of characters familiar to fans – Gamora, Drax, Rocket and Groot, but with completely new stories, different from those that viewers may be familiar with from the MCU blockbuster Avengers Endgame ( “Marvel Cinematic Universe”). Iconic heroes will also receive a new, original appearance that reflects their personality. Traveling through the galaxy in the Milano ship may sound a bit like Mass Effect, but Square Enix has repeatedly stated that Guardians of the Galaxy is a strictly linear story-driven adventure, so players won’t be able to decide where to go next on their journey.

As it became known to Gamebomb.ru, in order for Guardians Of The Galaxy to match Star-Lord’s musical tastes, it contains many licensed hits. From famous bands like Kiss and Iron Maiden to epic orchestral scores and even the sounds of a fictional Star-Lord band created specifically for this project. Guardians of the Galaxy launches on October 26, 2022 on PC, Xbox One, Xbox Series X | S, PS4 and PS5.

The network has a new gameplay of the role-playing game Elex 2 for 2.5 hours
Recent Posts
You may also like