A trailer for Spider-Man: No Way Home has been leaked, featuring famous actor Tobey Maguire.

Peter Parker and MCU fans Marvel eagerly awaiting a second trailer for Spider-Man 3: No Way Home, but hasn’t been released yet. However, a description of what fans of movie comics will see on the network has appeared. One of the anonymous insiders leaked some details of the upcoming video to the network. He claims that the Spider-Man 3 trailer will finally show Tobey Maguire. However, this will not be a full-fledged appearance of the actor, but only a hint of the existence of his version of Spider-Man in the current MCU. The same goes for Andrew Garfield, who played Peter Parker in the previous film adaptation of the superhero. 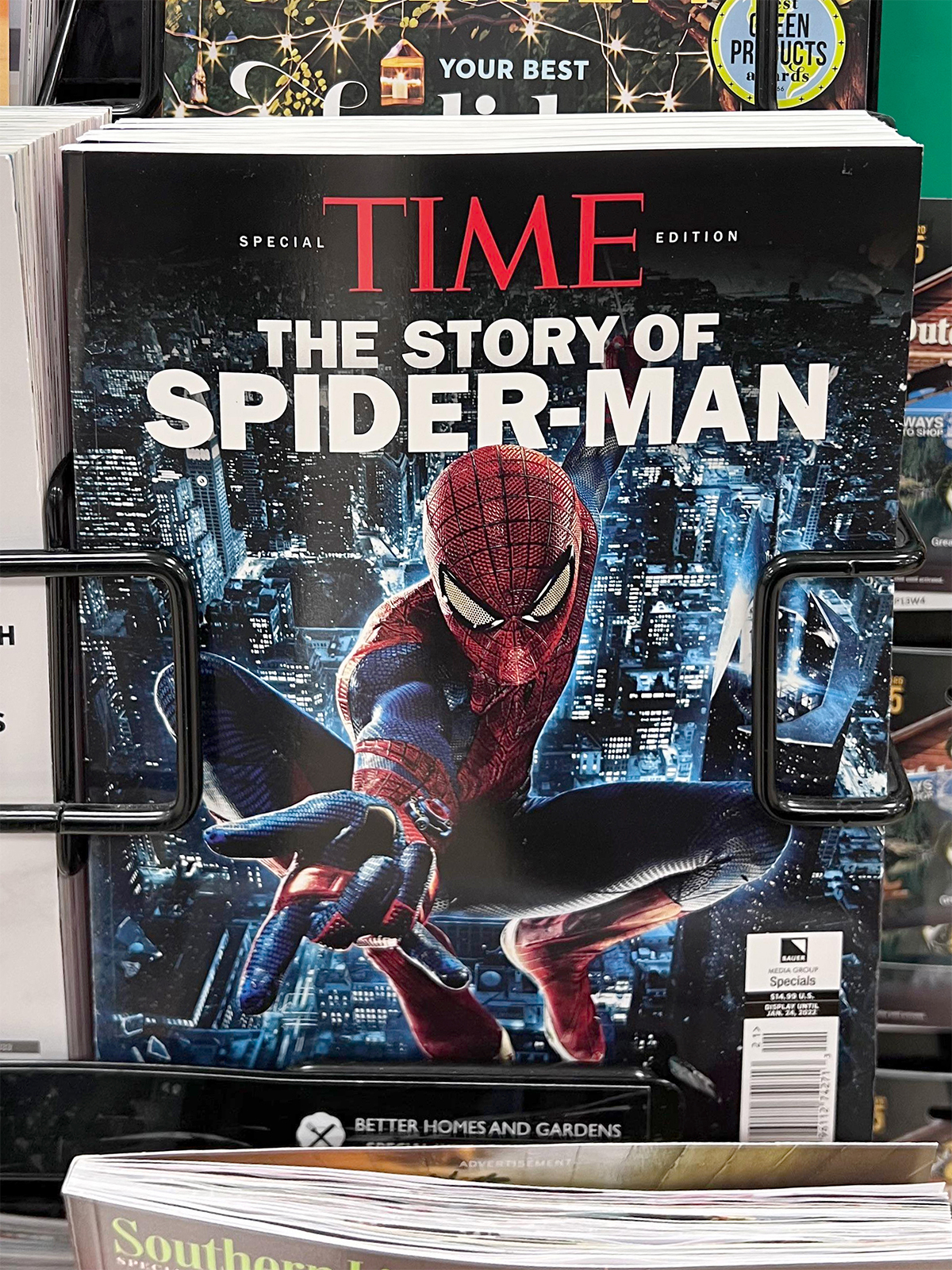 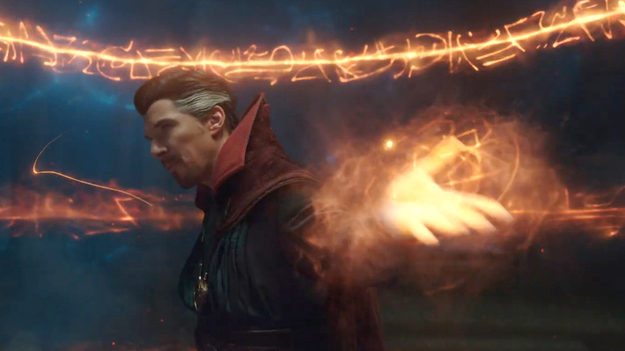 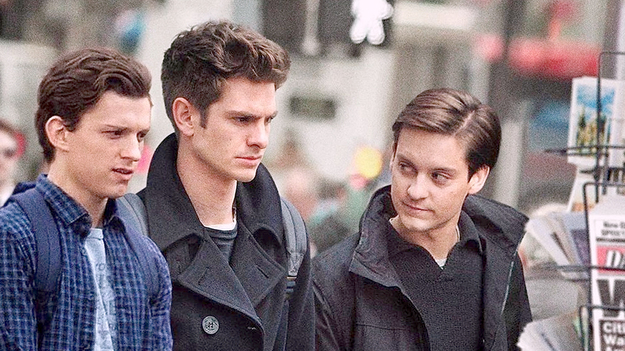 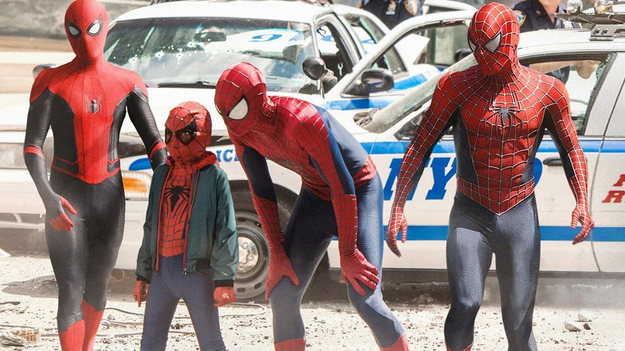 In addition to a hint of Tobey Maguire, an insider revealed some other details of the Spider-Man 3: No Way Home trailer. This time, the audience will be shown not only Doctor Octopus, but also other villains. Fans will see Electro, Green Goblin, Sandman and Lizard. It is worth noting that in the previous trailer, they already showed an attempt to attack the Lizard on Spider-Man. Fans thought it could have been Tom Hardy’s Venom, but it isn’t. The new trailer for “Spider-Man 3: No Way Home” will also show an extended scene of Peter Parker’s battle against Dr. Otto Octavius, as well as the first footage of the battle with Electro. There will be other new footage, but part of the trailer will consist of the moments already shown.

In addition to the description of the trailer, a new image for the movie “Spider-Man 3: No Way Home” has appeared on the network. It became the cover of a new special issue of The Time magazine. It is dedicated to the upcoming action movie, but the poster depicts not Tom Holland’s Spider, but from the previous film adaptation. Fans argue whether Andrew Garfield or Tobey Maguire appeared on the poster, but they are still happy with another confirmation of the theory of three versions of the superhero.

Insiders claim that the second trailer for “Spider-Man 3: No Way Home” will be released on November 15, 16 or 17. The premiere of the film itself is scheduled for December 16, 2023.